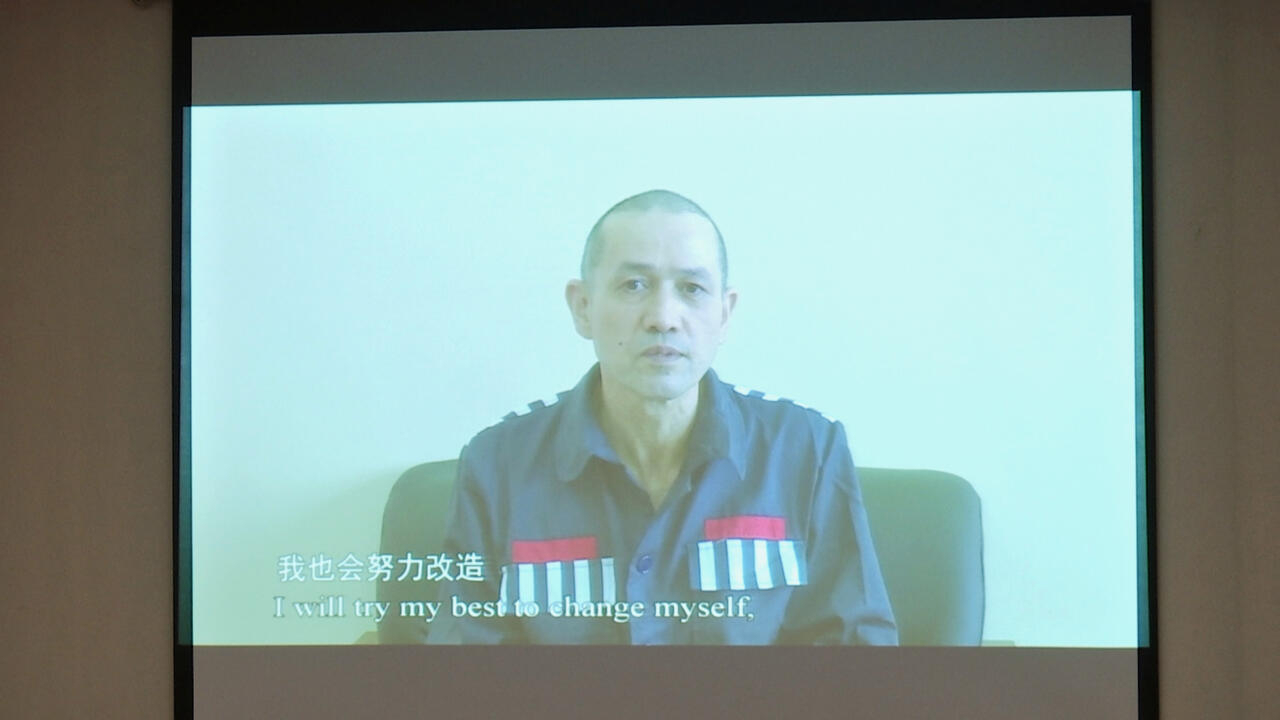 The letter published by human rights watchdog Safeguard Defenders details a list of violations that the signatories say China is guilty of using to extort confessions from them and “refuse the right to a fair trial”.

“We are asking you… to determine whether television providers in democratic societies ought to continue to be morally complicit in the broadcast of information that is intentionally twisted and obtained through torture,” the group said.

“We are only a dozen victims able to speak out…. Many other victims are in prison. A few have been executed.

“The victims have no way of demanding reparations. The only way to stop this is for television regulators to investigate and take measures,” the group added.

The UK also fined CGTN for partiality and violation of privacy and removed it from the airwaves, a ban that pushed the channel to set up shop in France.

One cited an allegedly coerced interview with a Uyghur child and the other was a defamation complaint from German researcher Adrian Zenz, whose reports on the treatment of Uighurs in China’s western Xinjiang region have drawn rebukes from Beijing.

The signatories are from China and other countries, including Chinese human rights lawyers Bao Longjun and Jiang Tianyong who have been targeted by authorities in their country.

Simon Cheng, a former British consulate staffer in Hong Kong, who was granted asylum in the UK after allegedly being tortured by Chinese secret police also signed the letter.

Also giving support is Swedish activist and Safeguard Defenders co-founder Peter Dahlin, who spent three weeks in jail in 2016 before being expelled from the country as a national security threat.

Angela Gui, daughter of Gui Minhai who published in Hong Kong until he was sentenced to 10 years in prison in 2020, signed on behalf of her father.

‘All about physics’: How the Ever Green was finally refloated