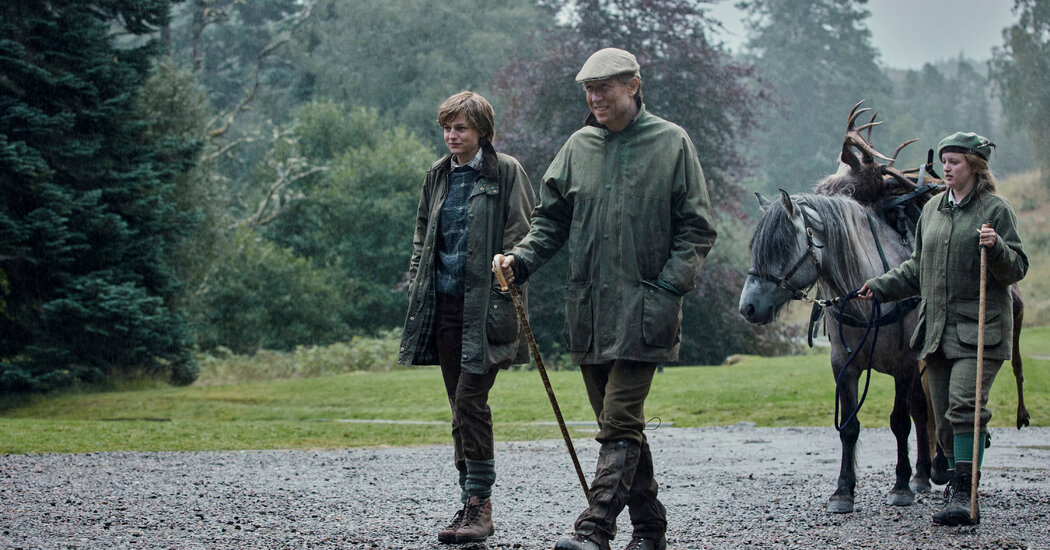 Prince Philip’s death is affecting millions today, many of whom only knew of him from Netflix’s “The Crown.”

Since 2016, the hit shows has taken viewers inside the British royal family, showing it in all its glittering — and frequently grubby — glory. And for Prince Philip, it’s fair to say the show transformed his image, at least in Britain.

For most younger people here, Prince Philip has long been known as simply a liability, an old man prone to gaffes, often racist ones.

But in “The Crown,” Matt Smith, the British actor, showed a far more vital and complex man who’d played a key role in modernizing some aspects of royal life even as he snarled at its constraints. In the show’s first seasons, covering the 1940s to 1960s, Smith portrayed Prince Philip as “a castrated alpha male,” Tim Lewis wrote in The Guardian, who frequently came across as a “whining, childish husband,” Mike Hale wrote in The New York Times.

For the last two seasons, which bring the story up to the 1980s, Tobias Menzies took over the role, and transformed Prince Philip again. Menzies’ Philip is a man growing into middle age and seeing the absurdity of the trappings of royalty, even as he remains committed to the institution and its traditions.

In the most recent season, Prince Philip was also pivotal in convincing Prince Charles, his son, to marry Diana Spencer.

What was it like playing Prince Philip? Smith and Menzies have given hints in interviews. (Jonathan Pryce assumes the role next season.)

“What an example of a roguish, brilliant man,” Smith said in a 2017 interview with The Guardian.

“He’s provoking at times, not scared of an opinion but there’s a real energy to him, a kind of heat,” Menzies last year told The Evening Standard, a British newspaper.

Neither actor today responded to interview requests. But Menzies issued a statement that gives a little insight into Prince Philip’s character — or his pride, at least. “If I know anything about the Duke of Edinburgh I’m fairly sure he wouldn’t want an actor who has portrayed him on television giving their opinion on his life,” Menzies said.

“I’ll leave it to Shakespeare,” Menzies added, then quoted a line from the play “As You Like It.”

“O good old man! How well in thee appears,” it reads, “The constant service of the antique world.”

Entitled to Vaccines, Undocumented Immigrants in U.K. Struggle for Access