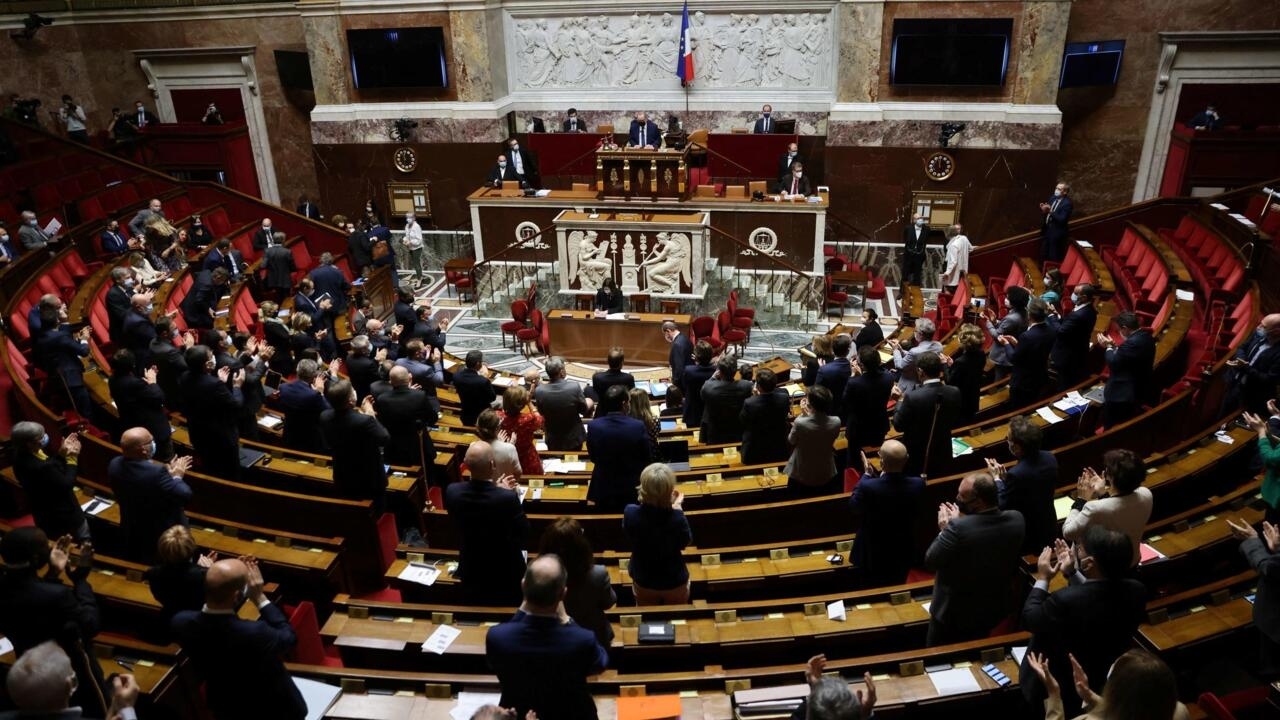 A bill to legalise euthanasia goes before a deeply divided French parliament on Thursday, with right-wingers planning to torpedo any vote with thousands of amendments and the government not taking sides.

If the draft law were to pass, France would become the fifth European Union country to decriminalise assisted suicide, after the Netherlands, Belgium, Luxembourg and Spain.

The bill was brought by Olivier Falorni, deputy for the parliamentary splinter group Libertes et Territoires (“Freedom and Territories”), whose handful of MPs range from the centre-right to the centre-left.

Using Thursday’s National Assembly time allotted to his party, Falorni plans to fight for the bill which he said raises “existential questions”.

The law, he argues, would end what he said was a national “hypocrisy” because French residents often travelled to Belgium or Switzerland for assistance in suicide, while French doctors already secretly performed an estimated 2,000 to 4,000 acts of euthanasia every year.

Current law allows deep sedation of patients who suffer from incurable illnesses, but not to end their life, or help them end their own life.

Legalising euthanasia is supported by many deputies, including a majority of President Emmanuel Macron’s own party, the LREM.

Neither Macron nor his government have weighed in on the debate, although the president is on the record as saying in 2017: “I myself wish to choose the end of my life”.

Deputies hostile to euthanasia have filed 3,000 amendments ahead of the debate which will slow down Thursday’s proceedings to the point of making any vote in the allotted timeframe impossible.

Of the total, 2,300 amendments were brought by deputies from the centre-right Les Republicains (LR), an opposition party.

Falorni told AFP that the filings amounted to “obstruction” while his former party colleague Matthieu Orphelin called the amendments “shameful” as they made sure there could be no vote on Thursday.

“We want to debate. We want to vote. Parliamentary time is here. Let us respect it,” 270 deputies from across the political spectrum said in an article published in JDD Sunday paper.

Line Renaud, a much-loved singer, actress and activist, published an open letter on Saturday calling on parliament to give “every woman and every man the possibility to choose the end of their life”.

Like in Spain, whose parliament last month became the latest in the EU to approve euthanasia, the Catholic church in France is strongly opposed to euthanasia.

“The solution when a person faces suffering is not to kill them, but ease their pain and accompany them,” the archbishop of Paris, Michel Aupetit, told France Inter radio.

While some parliamentarians are opposed to euthanasia on ethical or religious grounds, others have said the subject is too important to be handled in just one day of National Assembly proceedings.

If, as is expected, time runs out before any vote Thursday, another time slot will have to be found in parliament’s busy legislative schedule.

Some deputies have said the debate could be revisited in the run-up to next year’s presidential election.

The issue was given new momentum in France last year by the case of terminally ill Frenchman Alain Cocq who planned to refuse all food and medicine and live stream his death on social media.

He abandoned his initial bid after saying the suffering became too intense.

Cocq had written to Macron in September asking to be given a drug that would allow him to die in peace, but the president wrote back to say it was not possible under French law.

“Your wish is to request active assistance in dying which is not currently permitted in our country,” Macron wrote in response.

French petition seeks to honour Joséphine Baker with Voltaire, Rousseau at the Panthéon