World powers, Iran agree to return of US to nuclear deal 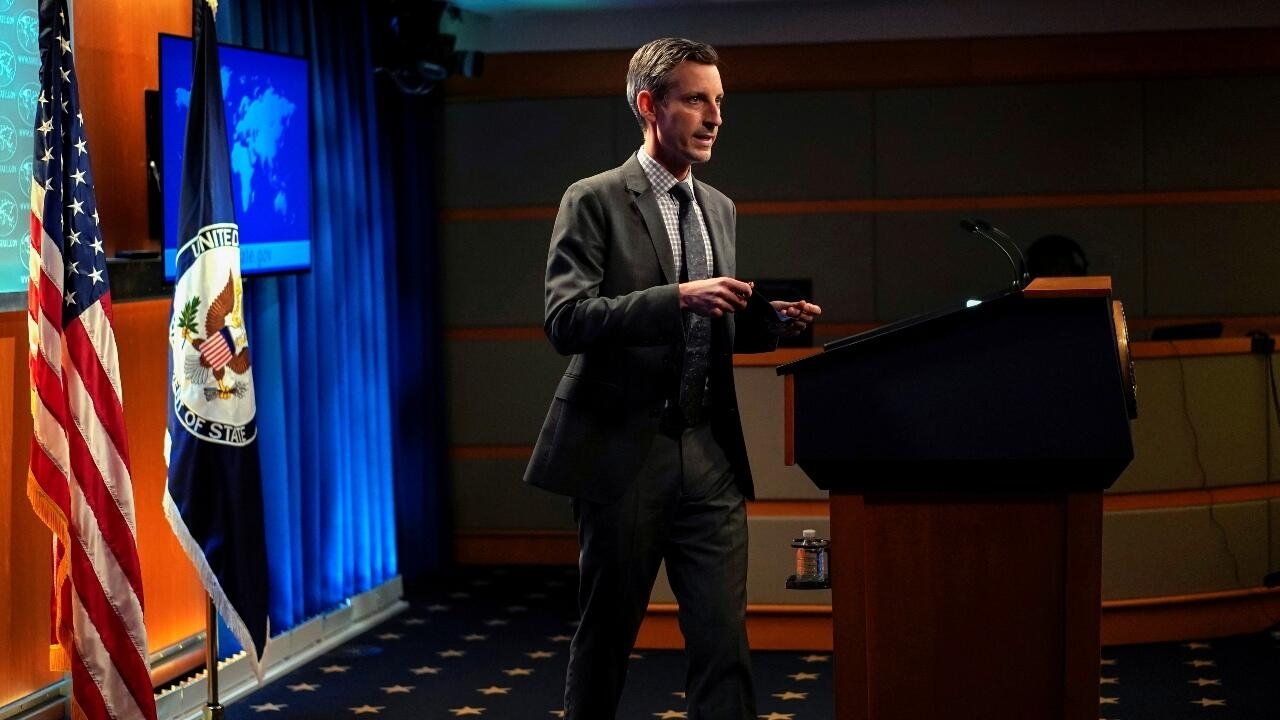 Iran and the major powers in the agreement to keep Tehran from developing nuclear weapons said Friday they were ready to welcome the return of the United States.

The countries still party to the agreement after the US left — China, France, Germany, Russia, the UK and Iran — said that the participants “emphasized their commitment to preserve the JCPOA and discussed modalities to ensure the return to its full and effective implementation,” according to a statement after their virtual meeting, referring to the acronym for the accord — the Joint Comprehensive Plan of Action.

The group said they would resume further talks next week in Vienna, “in order to clearly identify sanctions lifting and nuclear implementation measures.”

The statement also said that the group’s coordinator “will also intensify separate contacts in Vienna” with all participants of the nuclear agreement and the United States.

In Tehran, state television quoted Abbas Araghchi, Iran’s nuclear negotiator in the Friday virtual meeting, as saying in the meeting that any “return by the US to the nuclear deal does not require any negotiation and the path is quite clear.”

“The US can return to the deal and stop breaching the law in the same way it withdrew from the deal and imposed illegal sanctions on Iran,” Araghchi was quoted as as saying.

Before Friday’s meeting, US State Department spokesman Ned Price told reporters that “we obviously welcome this as a positive step”.

“We are ready to pursue a return to compliance with our JCPOA commitments consistent with Iran also doing the same,” Price said Thursday.

The US is speaking to partners “about the best way to achieve this, including through a series of initial mutual steps,” he said.

“We’ve been looking at options for doing so, including with indirect conversations through our European partners,” Price added.

Friday marked the first meeting of the so-called “joint commission” on the Iran nuclear accord since US President Joe Biden took office.

The body that oversees the implementation of the JCPOA has been under threat since then-US president Donald Trump pulled out in 2018 and Iran began to resume nuclear activities it had scaled back.

Trump denounced the 2015 accord, which saw Iran granted relief from international sanctions in exchange for accepting limits on its nuclear programme, which Western powers feared would lead to it acquiring an atomic weapon.

But Biden has promised to rejoin the agreement on condition Tehran first returns to respecting the commitments abandoned in retaliation for Trump’s decision.

The State Department also confirmed Thursday that the US had granted Iraq an extension to a sanctions waiver allowing it to import Iranian gas.

The US blacklisted Iran’s energy industry in late 2018 as it ramped up sanctions, but granted Baghdad a series of temporary waivers, hoping Iraq would wean itself off Iranian energy by partnering with US firms.

The 120-day extension comes ahead of the start of a “strategic dialogue” between Washington and Baghdad, slated to open via videoconference on April 7.

“This renewal acknowledges the recent success the United States and Iraq have experienced through two rounds of our strategic dialogue with Baghdad, and several energy agreements signed by the Iraqi government as well,” Price said.

He stated that the agreements “will ultimately allow Iraq to develop its energy self-sufficiency and, we hope, to end its reliance on Iran.”

Earlier this month, Iranian supreme leader Ayatollah Ali Khamenei said his country may return to full compliance of the JCPOA if Tehran deems Washington has honoured its commitments.

The accord was signed by Iran in Vienna in 2015 with the United States, China, Russia, Germany, France and United Kingdom, under an EU chair.

It was designed to prevent the Islamic republic from acquiring a nuclear arsenal by imposing strict limits on its nuclear programme and force it to remain exclusively civilian and peaceful.