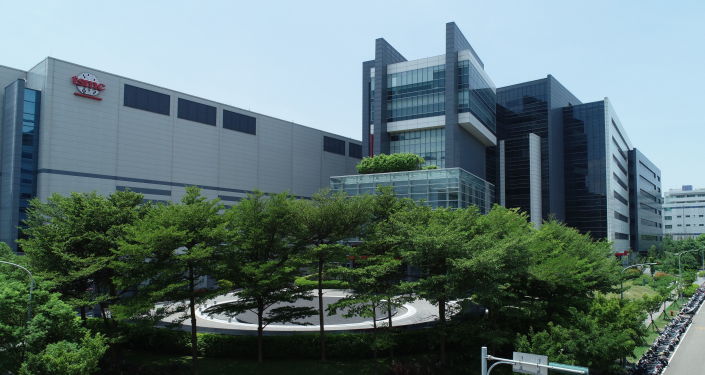 The funds come after the chipmaking firm announced in January it would boost funding for new semiconductors from $25bn to $28bn, up from $17bn from last year.

“In order to keep up with demand,” TSMC expects to use the funds to “increase capacity to support the manufacturing and [research and development] of advanced semiconductor technologies,” TSMC said in a statement received by CNN Business.

Industry “megatrends” such as 5G and new computing models would fuel a surge in the semiconductor industry, the company said, adding the ongoing COVID-19 pandemic “accelerates the digitalization in every aspect”, the statement read.

News of the investments triggered a 2 percent rise in the firm’s stocks in Taipei on Thursday.

“We are entering a period of higher growth as a multiyear megatrend of 5G and HPC-related applications are expected to fuel strong demand for our advanced technologies in the next several years,” TSMC vice-president and chief financial officer said in an earnings speech in January.

The comments come after company chairman Mark Liu said at an event on Tuesday rising tech nationalism, namely in the semiconductor industry, were “economically unrealistic”, citing concerns over the ongoing US-China trade war.

Tit-for-tat measures in the trade war have lead to a major shortage in chips, namely in automotive, consumer electronics and medical devices, sparking a funding race between China and the United States to boost domestic chip supplies.

China’s State Council announced in May last year it would launch a $1.4tn initiative to decouple from key US technologies such as 5G, green energy, artificial intelligence (AI) and others.