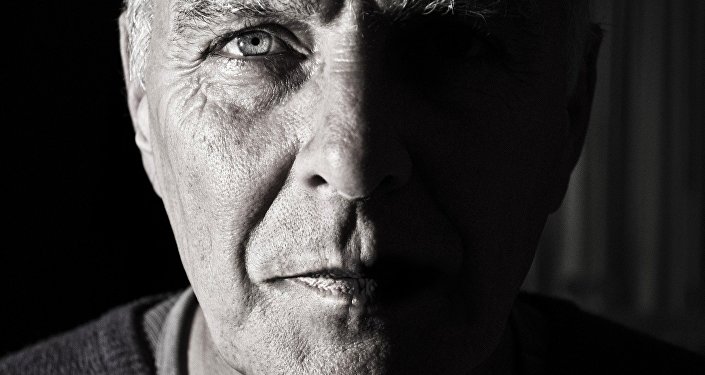 In 2020, life expectancy for both women and men fell for the first time in half a century, the Institute for Future Studies (IFFS) has concluded, having mapped the impact of the coronavirus pandemic on mortality.

According to the report, 7,752 more deaths occurred in 2020 compared with the previous forecast for the year, which also affected life expectancy.

In 2020, life expectancy fell by 0.69 years for men and 0.40 years for women compared with 2019, according to the researchers at IFFS and Stockholm University. The increased mortality is mostly linked to older age groups.

“More men have died, but above all men have died at younger ages, the women who died as a result of COVID-19 were very old and it does not affect life expectancy in the same way”, Martin Kolk, an associate professor of demography at Stockholm University, told national broadcaster SVT.

This is a clear trendbreaker because life expectancy in Sweden has increased steadily over the past 100 years (up from 53.6 years for women and 50.8 for men in 1900), and this is the first time in decades that the graph is going in the other direction. The most recent dip occurred in 1968 during the so-called Hong Kong flu.

“During the post-war period, we haven’t seen as clear a decline as we see now in 2020. The most recent one was in 1968, when there was an unusually strong wave of influenza, the so-called Hong Kong flu, but still the decline was smaller than the one we see in 2020”, Martin Kolk explained.

With over 780,000 COVID-19 cases and over 13,400 deaths, Sweden remains the most-hit country in Scandinavia. In late 2020, a government commission reached a preliminary conclusion that the authorities failed to protect the elderly in particular, as the majority of the fatalities were aged 70 and over, and many of them were residents of nursing homes and retirement homes. The report cited a lack of education for personnel, low wages, part-time work, and a shortage of protective equipment at the start of the pandemic.

However, Sweden’s initial way of tackling COVID by relying on recommendations rather than restrictions, has won many fans across the globe. While still steering short of national lockdowns like its neighbours, Sweden has since introduced a number of restrictive measures that limit public gatherings and venues.