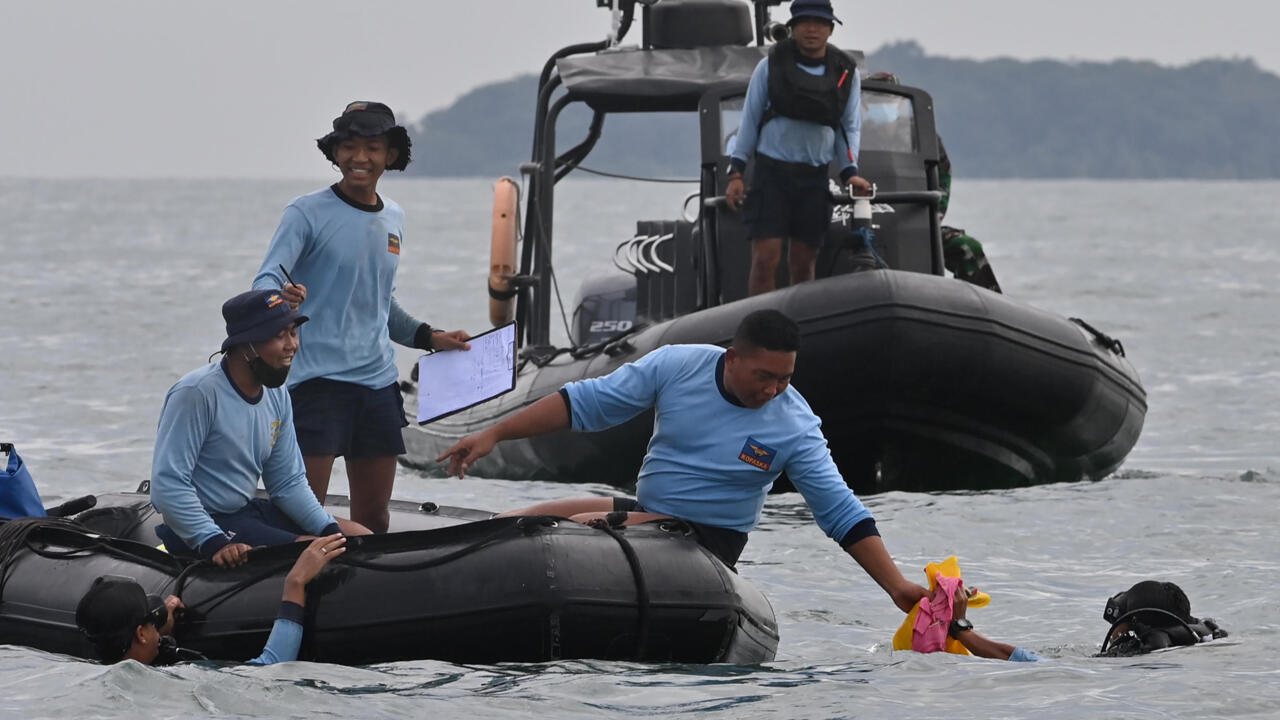 The cockpit voice recorder from a crashed Indonesian passenger jet has been found, the country’s transport ministry said Wednesday, more than two months after the accident that killed all 62 passengers and crew.

Officials said a press briefing “regarding the discovery of the Cockpit Voice Recorder” from the Sriwijaya Air Boeing 737-500 would be held later Wednesday morning.

The 26-year-old plane — previously flown by US-based Continental Airlines and United Airlines — plunged around 3,000 metres (10,000 feet) into waters off Jakarta just minutes after takeoff on January 9.

Divers had been searching the Java Sea for the missing voice recorder — one of the plane’s two “black boxes” — which records flight crew conversations.

A flight data recorder was earlier plucked from the wreckage-littered seabed.

A preliminary report into the crash last month said Indonesian pilots had reported multiple problems with the ageing jet’s throttle system before the fatal crash.

But investigators had said it was too early to pinpoint an exact cause.

The cockpit voice recorder could provide vital clues to what the desperate crew was saying when the flight from Jakarta to Pontianak in Borneo went down.

Indonesia, a Southeast Asian archipelago that relies heavily on air transport to connect its thousands of islands, has suffered a string of deadly plane crashes in recent years.

That accident — and another in Ethiopia — led to the worldwide grounding of the 737 MAX over a faulty anti-stall system.

The 737 that crashed last month was not a MAX variant.