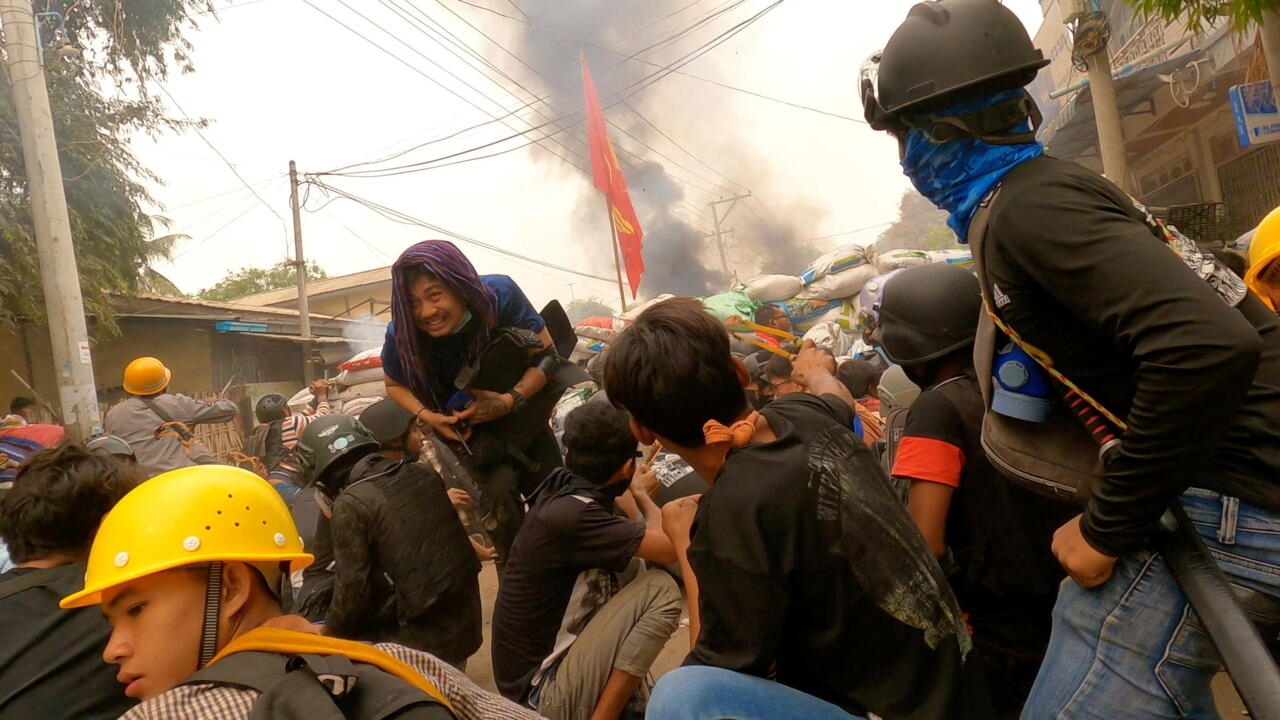 The US State Department has ordered the departure of non-essential diplomats from Myanmar, it said in a statement Tuesday, amid a crackdown on protesters that has killed hundreds since the country’s military coup began.

Daily rallies across Myanmar by unarmed demonstrators demanding the restoration of the elected government and the release of civilian leader Aung San Suu Kyi have been met with tear gas, rubber bullets and live rounds.

“The Burmese military has detained and deposed elected government officials. Protests and demonstrations against military rule have occurred and are expected to continue,” the State Department said in a statement, using Myanmar’s former name of Burma.

In mid-February, the State Department authorised a “voluntary departure of non-emergency US government employees and their family members,” the statement said, adding that the department had “updated that status to ordered departure.”

The civilian death toll from the military’s crackdown has now passed 520, with world powers ramping up their condemnation of the military’s campaign in the wake of its February 1 coup.

“The Department of State made the decision to authorise ordered departure from Burma because the safety and security of US government personnel and their dependents, as well as private US citizens is the department’s highest priority,” a spokesperson said.

The ordered departure status will be reviewed in 30-day increments, the spokesperson added.

The US, Britain and the EU have all imposed sanctions in response to the coup and crackdown, but so far diplomatic pressure has not persuaded the generals to ease off.

Closing in on 100m goal, US agrees to share AstraZeneca vaccines with Mexico, Canada

NATO to expand Iraq mission to around 4,000 personnel