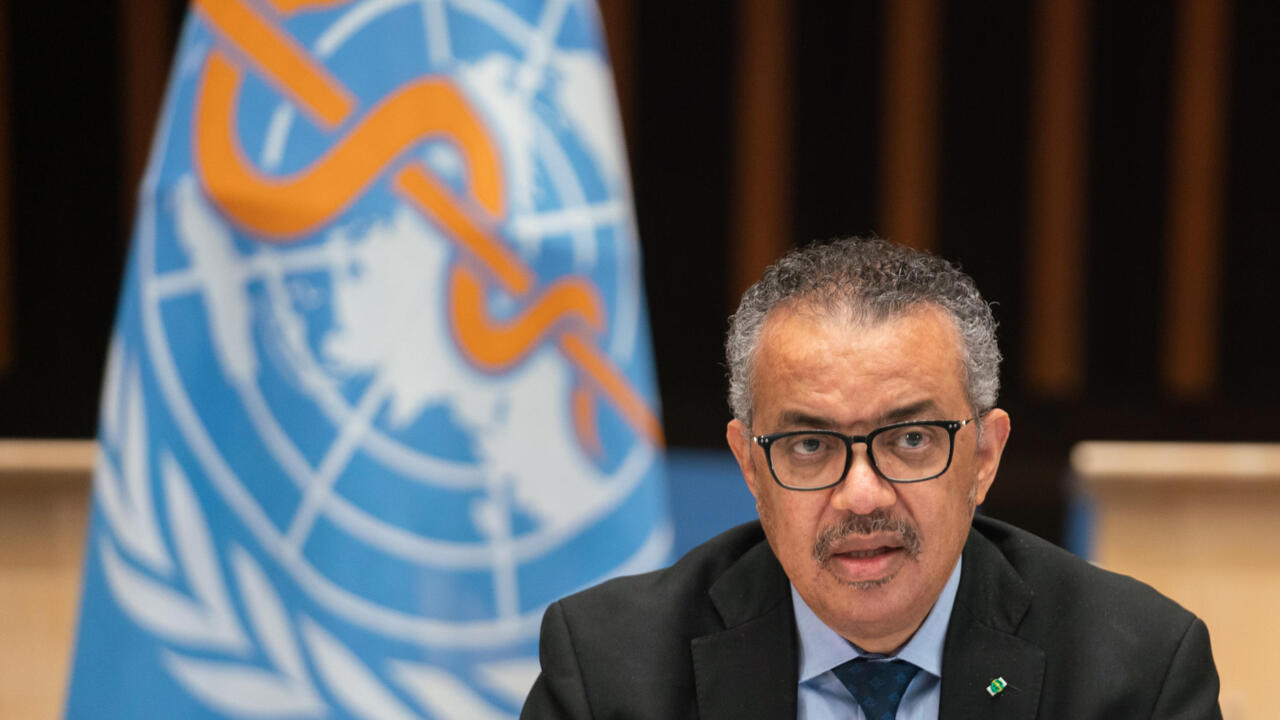 World Health Organization chief Tedros Adhanom Ghebreyesus on Tuesday urged a deeper investigation into whether the coronavirus outbreak originated with a leak from a lab, as world leaders pushed for a treaty to prepare for future pandemics.

A report by WHO and Chinese experts, obtained by AFP ahead of its Tuesday publication, had judged the lab-leak hypothesis highly unlikely, saying the virus behind Covid-19 had probably jumped from bats to humans via an intermediary animal.

He added that the international team had difficulty accessing raw data during the mission to China, demanding “more timely and comprehensive data-sharing” in the future.

The report was released more than a year into the pandemic that has killed nearly 2.8 million people worldwide, with several countries battling new waves of infections.

World leaders called for a new international treaty to better fight future pandemics and for countries to be ready if – or when – another hits.

“Together, we must be better prepared to predict, prevent, detect, assess and effectively respond to pandemics in a highly coordinated fashion,” they urged.

The call came in a joint article published in international newspapers on Tuesday, penned by leaders from more than 20 countries – including Germany, France, South Korea and South Africa – along with the European Union and the WHO.

Tedros had earlier urged the world not to waste any time in preparing for the next report.

“The time to act is now. The world cannot afford to wait until the pandemic is over to start planning for the next one,” the world health body chief told a virtual press conference.

The expert report on the origins of Covid-19 has had a troubled birth, with publication delays adding to the hold-ups and diplomatic wrangling that plagued the WHO’s attempts to get experts into Wuhan – the city at the centre of the initial outbreak.

They finally arrived on January 14, more than a year after the first cases surfaced.

The report’s authors judged that the most likely scenario was that the virus had made a direct leap to humans, while not ruling out other theories.

Beijing’s theory that the virus did not originate in China at all but was imported in frozen food was judged “possible” but very unlikely.

Claims promoted by former US president Donald Trump’s administration that the virus escaped from a research lab were judged “extremely unlikely”.

He urged a “new debt mechanism” allowing such options as debt swaps, buy-backs and cancellations to help worse-off countries.

Addressing an online forum that included dozens of world leaders, he said the pandemic has pushed the world to “the verge of a debt crisis” and required “urgent action”.

“We need to change the rules,” he argued.

More than a year into the pandemic, several countries are grappling with new waves of the virus, prompting a scramble to contain outbreaks with fresh anti-virus measures.

Italy said Tuesday it would impose a five-day quarantine on travellers arriving from other EU countries, while Germany will beef up checks along land borders to ensure people arriving have negative Covid tests.

Local authorities in the German capital Berlin and in Munich again suspended injections with the AstraZeneca jab for under-60s over new reports of rare blood clots among recipients, but called it a “precautionary measure”.

In France, hospitals were under pressure after partial regional shutdowns failed to keep the number of people in intensive care below its second-wave peak.

And in Slovakia, Prime Minister Igor Matovic resigned over his handling of the pandemic.

In Papua New Guinea a sports centre was converted into a makeshift hospital to cope with surging coronavirus infections in the impoverished nation.

A shortage of nurses and doctors was further straining a system under stress.

“The system’s under strain,” he added. “It’s putting them under immense strain.”

In Paris suburbs blighted by Covid-19, ‘schools are kept open at all costs – even without teachers’