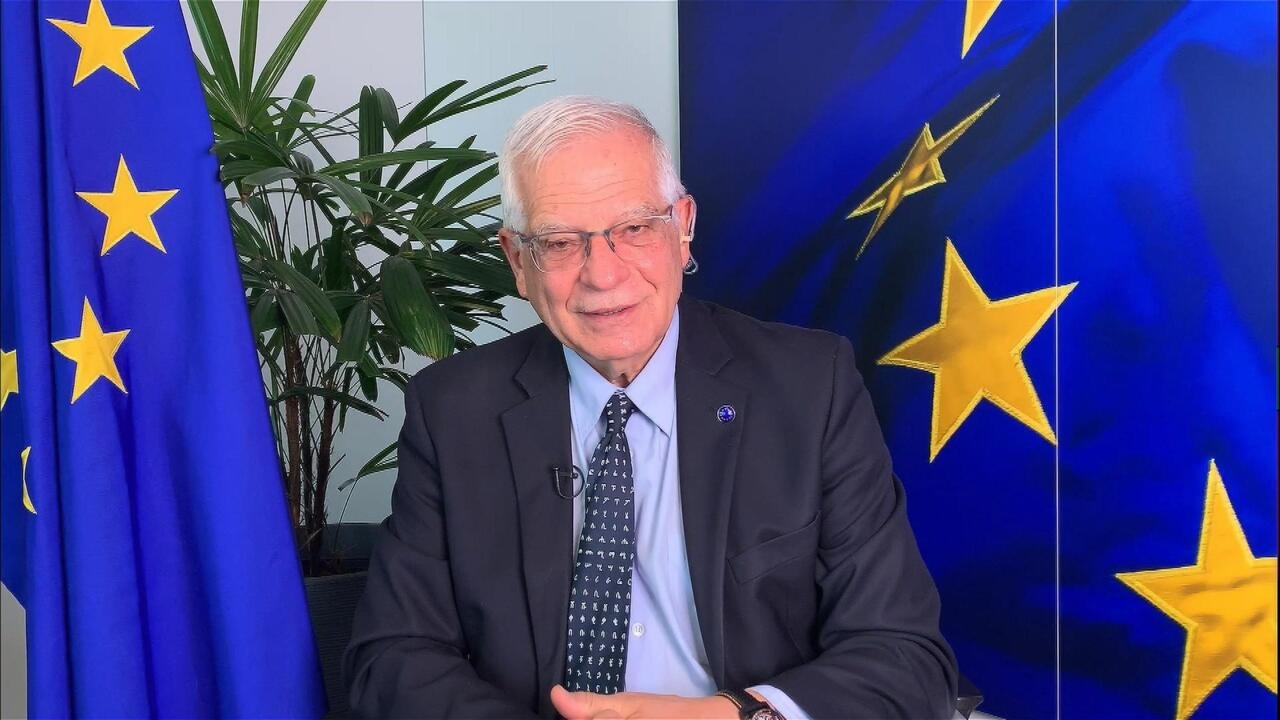 In an exclusive interview with FRANCE 24, the European Union’s foreign policy chief conceded that his recent trip to Russia “was not a success”. But Josep Borrell rejected calls for him to resign over the Moscow visit, during which several EU diplomats were expelled and the Russian foreign minister called the EU an “unreliable partner”.

“The purpose [of the visit] was to test Russia‘s attitude to the European Union, and the answer was clear. Russia chose aggression, expelling European diplomats while the visit was taking place, which is against all diplomatic behaviour,” Borrell said.

Meanwhile, Borrell denounced Russia’s close relations with the military in Myanmar and defended the EU’s sanctions, which have been followed by more deadly violence by the junta. “What’s happening in Myanmar is a shame for humankind, it is a brutal repression – and we have to use the tools we have,” he told our Europe editor Catherine Nicholson.

The top EU diplomat also reacted to recent Chinese sanctions against several MEPs and their families who have spoken out against Chinese human rights abuses against the Uighur people. “It has been a disproportionate reaction from China. Nobody pays more attention to human rights than we do, and the fact that we have been taking sanctions against the people responsible for the Uighur issue in China proves it,” Borrell said.

And as the European Union hosts a donor conference for Syrians, the High Representative pledged that the EU will keep helping the people of Syria. “We will continue our financial support to the Syrian people and our political support to the rebuilding of a country that has been destroyed by ten years of war,” he told FRANCE 24.

Click on the player above to watch the full interview, which was produced by Isabelle Romero, Céline Schmitt, Mathilde Bénézet and Perrine Desplats.

Live: France commemorates national day of the abolition of slavery