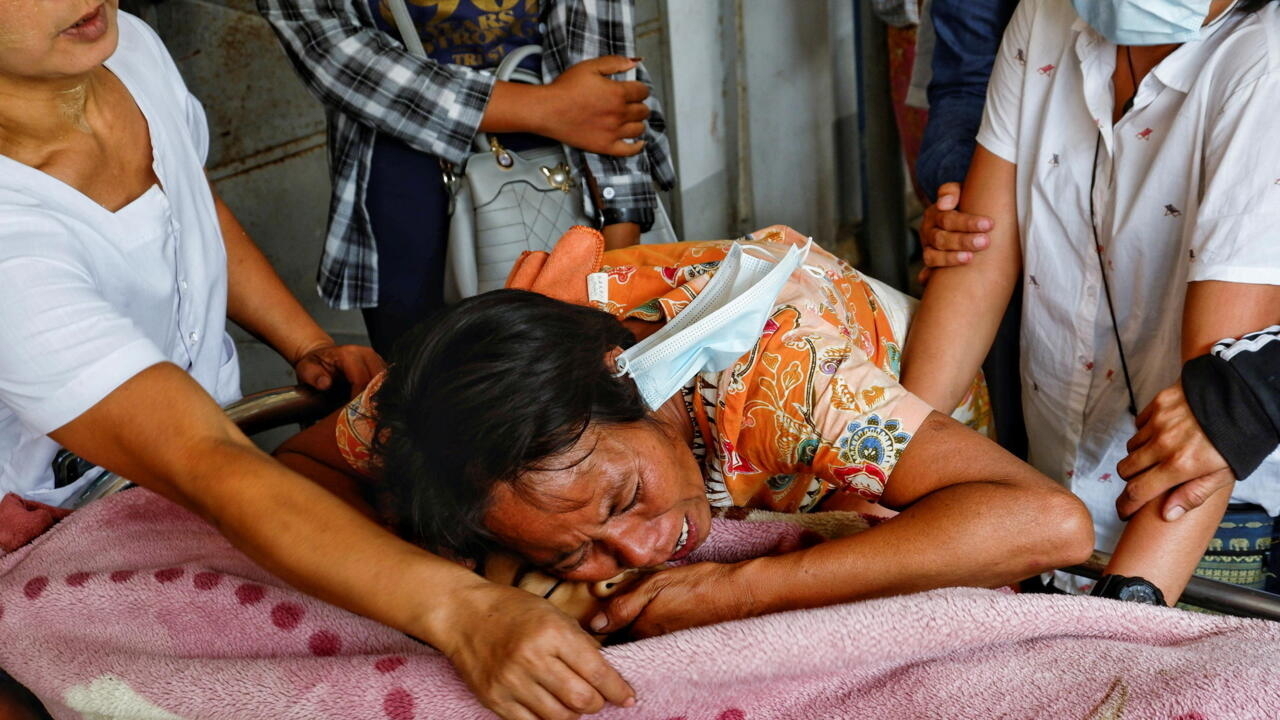 “Burmese security forces crossed another line with the blind and murderous violence of last Saturday, once again using their arms against the people and killing more than 100 victims, among them very young children,” Le Drian said in a statement.

The minister reiterated his call for Myanmar‘s military to end the deadly cycle it was leading the country into, and to unconditionally free all political prisoners.

At least 510 civilians have been killed by Myanmar’s security forces in nearly two months of efforts to put down protests against a Feb. 1 coup, according to advocacy group Assistance Association for Political Prisoners.

The total killed on Saturday, the bloodiest day so far, had risen to 141, the group’s figures showed.