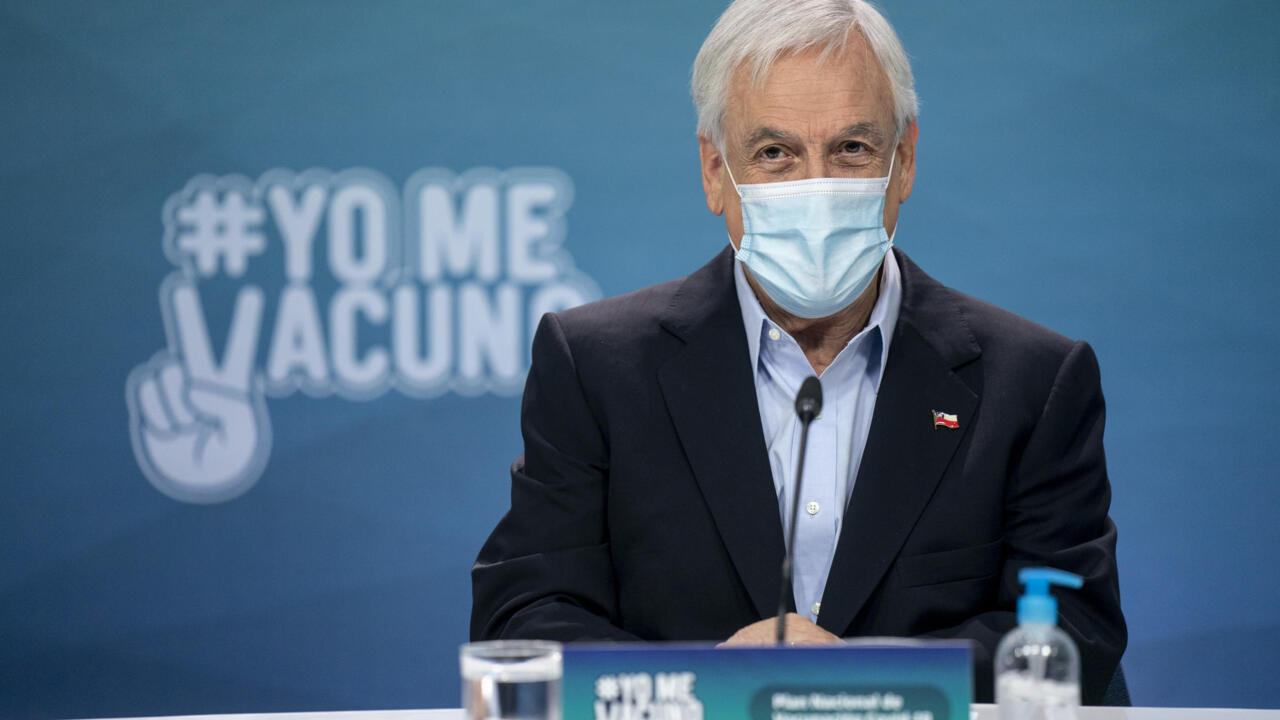 Chilean President Sebastian Pinera on Sunday proposed delaying elections that will choose a commission to rewrite the country’s dictatorship-era constitution, due to a surge in Covid-19 infections.

Pinera said that for “the health of all the inhabitants of Chile” he would present a proposal — which would need Congress approval — to postpone the April election until May.

Chile has been registering record numbers of coronavirus infections.

With new virus variants, believed to be more contagious, spreading across Latin America, cases have been soaring in Chile despite the country’s impressive vaccination drive.

Chile has also started a new and strict lockdown for more than 80 percent of its population, with shopping trips for even basic products banned during weekends.

The election — now set to be scheduled for May 15 and 16 — will choose the 155 members of the Constituent Assembly, who will rewrite the constitution, which dates from the rule of military dictator Augusto Pinochet (1973-90).

Chileans voted overwhelmingly in October to rewrite the constitution, which had been one of the key demands from protesters who rose up in October 2019 to lead months of protests against social inequality.

Chileans will return to the voting booths on November 21 to elect a successor to Pinera, who cannot stand for re-election.

Governments are ‘gender blind’ to impact of Covid-19 on women, global studies say