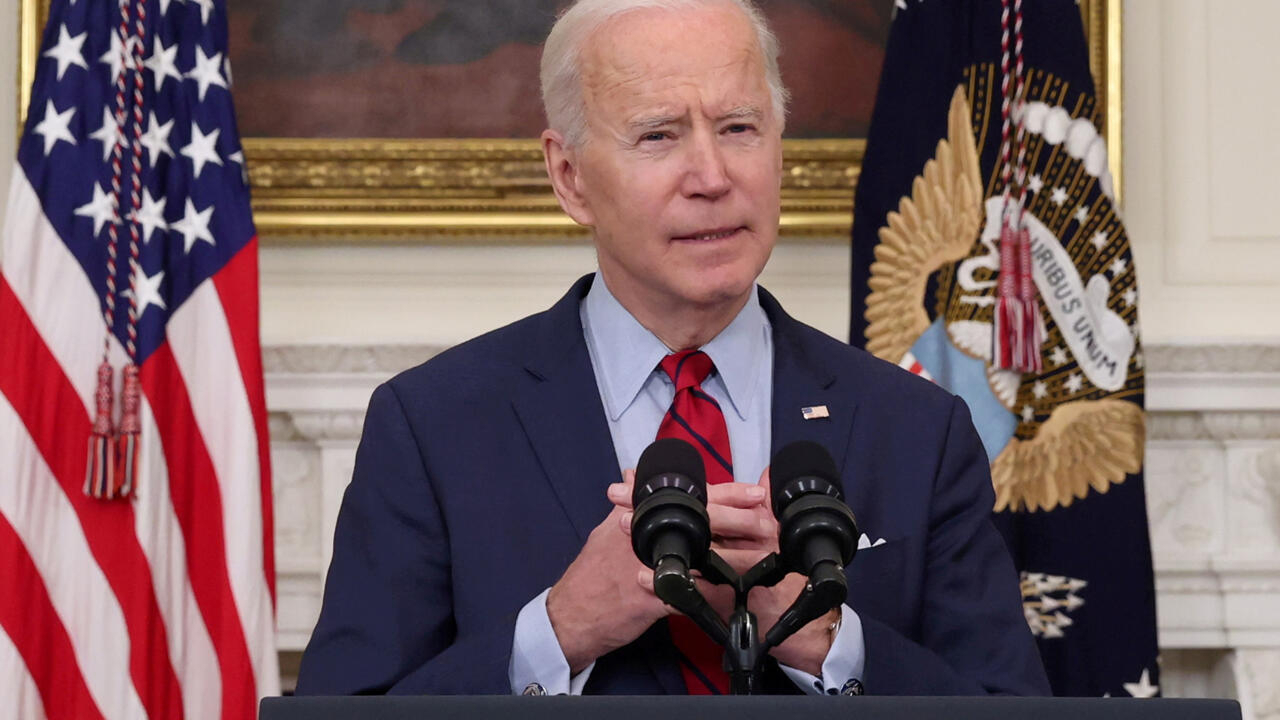 Biden is the first president in four decades to reach this point in his term without having conducted such a question-and-answer session. The president is set to meet with reporters for the nationally televised afternoon event in the East Room.

Biden has been on pace with his predecessors in taking questions from the press in other formats. But he tends to field just one or two informal inquiries at a time, usually in a hurried setting at the end of an event or in front of a whirring helicopter.

A pair of mass shootings, rising international tensions, signs of divisions within the Democratic Party, new North Korean missile tests and a large increase in numbers of migrants crossing the USA’s southern border are all confronting a West Wing known for its tight message discipline.

Pressure had mounted on Biden to hold a formal session, which allows reporters to have an extended back-and-forth with the president. Critics have pointed to the delay to suggest that the 78-year-old president’s staff were shielding him.

Click on the video player above to watch FRANCE 24’s live coverage.