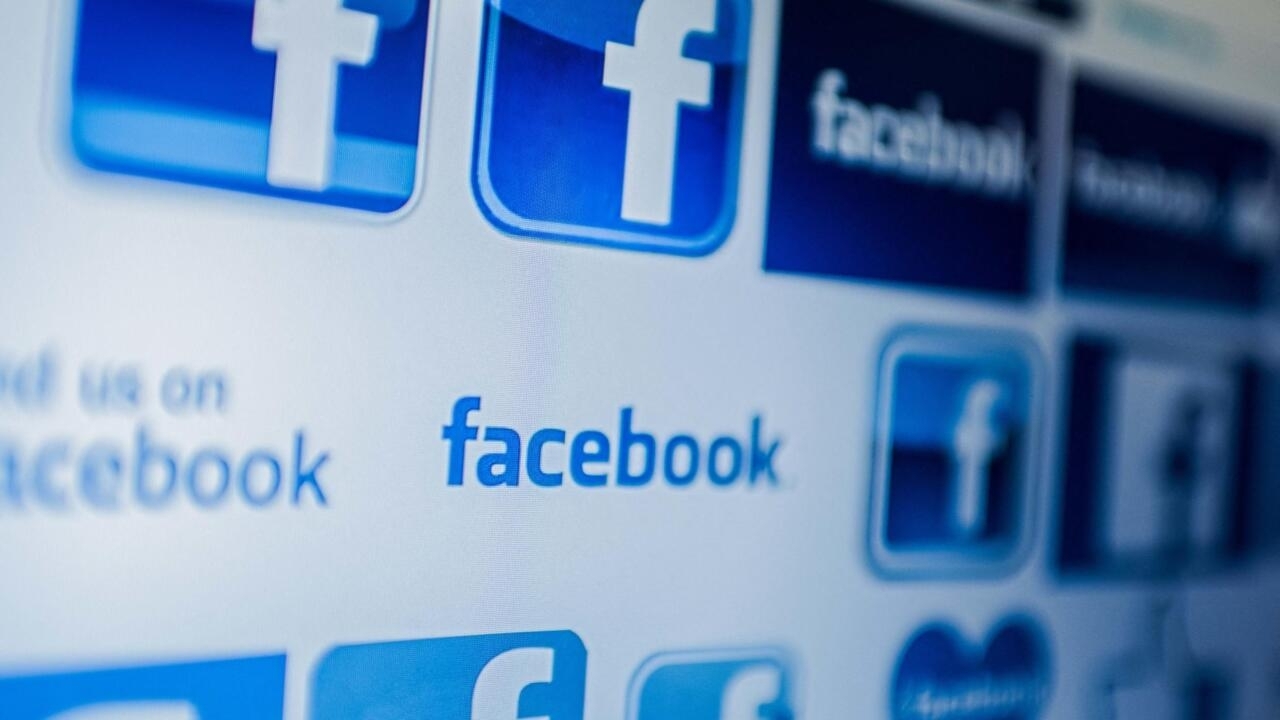 Facebook Inc said on Wednesday it had blocked a group of hackers in China who used the platform to target Uighurs living abroad with links to malware that would infect their devices and enable surveillance.

The social media company said the hackers, known as Earth Empusa or Evil Eye in the security industry, targeted activists, journalists and dissidents who were predominantly Uighurs, a largely Muslim ethnic group facing persecution in China.

Facebook said there were less than 500 targets, who were largely from the Xinjiang region but were primarily living abroad in countries including Turkey, Kazakhstan, the United States, Syria, Australia and Canada.

It said the majority of the hackers’ activity occurred away from Facebook and that they used the site to share links to malicious websites rather than directly sharing the malware on the platform.

“This activity had the hallmarks of a well-resourced and persistent operation, while obfuscating who’s behind it,” Facebook cybersecurity investigators said in a blog post.

Facebook said the hacking group used fake Facebook accounts to pose as fictitious journalists, students, human rights advocates or members of the Uighur community to build trust with their targets and trick them into clicking malicious links.

The Chinese Embassy in Washington did not immediately return a message seeking comment on Facebook’s report. Beijing routinely denies allegations of cyber espionage.

Facebook said it had removed the group’s accounts, which numbered less than 100, and had blocked the sharing of the malicious domains and was notifying people it believed were targets.