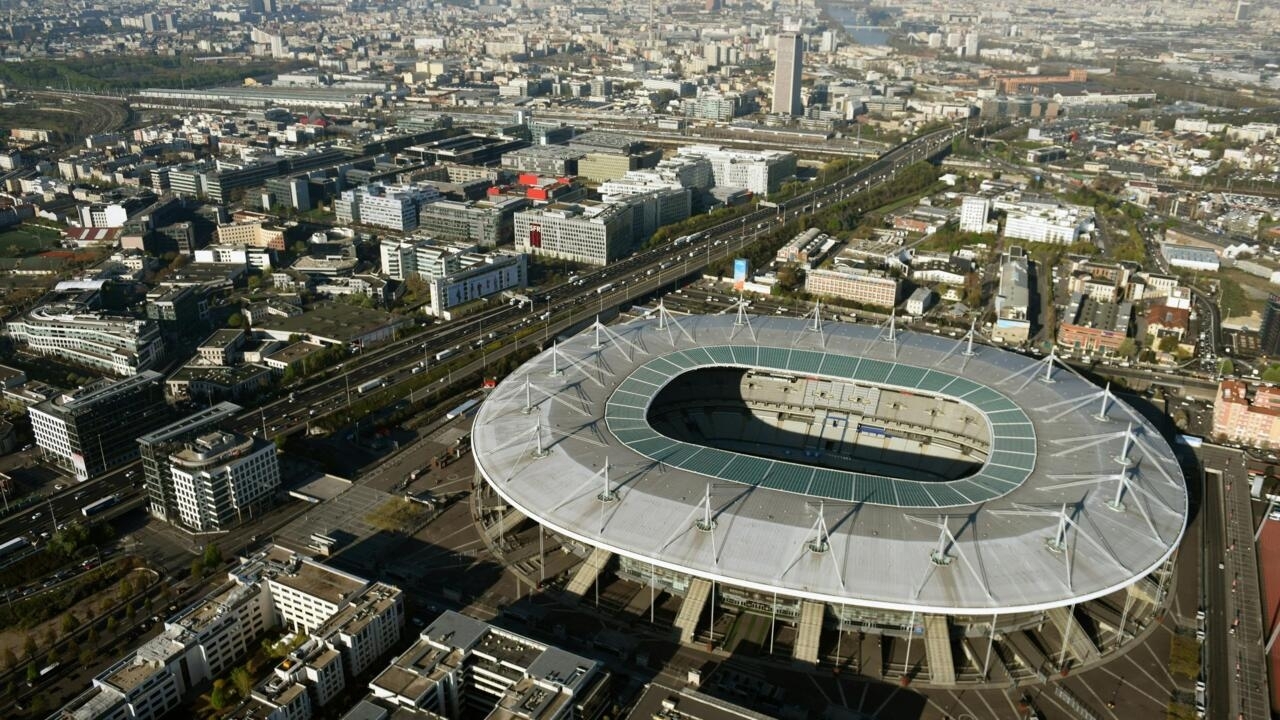 France is turning to mass centres to speed up its vaccination campaign amid a “vertiginous” surge in Covid-19 infections. In the Paris region, where inoculations have lagged behind the rest of the country, local officials are calling for the vaccine distribution criteria to be broadened too.

For months France’s government resisted calls for a new Covid-19 lockdown, before settling for “lockdown light light”. Now it has decided to change tack on its under-fire vaccination drive too, embracing the mass inoculation centres it had previously opposed.

As hospitals struggle to cope with a third wave of infections, Health Minister Olivier Véran on Monday announced that France would follow the lead of countries like the US and Britain that have turned stadiums into inoculation sites to rapidly dispense vaccines.

“The army’s health service will work on developing a certain number of large vaccination centres,” he said, adding that there would be at least 35 across the country. On Tuesday, his cabinet colleague Agnès Pannier-Runacher, the industry minister, said the supersites would open “in the coming days”.

France had previously baulked at the idea, mindful of a widely lambasted experiment with so-called “vaccinodromes” during the H1N1 swine flu pandemic in 2009. A crippling shortage of doses and a notoriously sceptical public had also conspired to keep supersites off the table.

>> Pandemic disarmament: Why France was ready for Covid-19 a decade too soon

Until now, the jabs have been dispensed in community halls, hospitals, doctor’s surgeries and pharmacies. But logistical obstacles and a continued rise in infections – described as “vertiginous” by the head of the French hospital federation on Tuesday – have forced the government to think again.

The rise in cases is especially dizzying in parts of the Ile-de-France region around Paris, home to a fifth of the French population and a third of the national economy. Once again, it has exposed huge inequalities between wealthy areas and the capital’s poorer suburbs.

For all the official talk of racing against the clock, the Paris region’s vaccination drive has been frustratingly slow. Three months into the campaign, just 7% of franciliens have been vaccinated, the lowest number in mainland France.

French authorities are hoping a vaccination supersite at the Stade de France, home of the national football and rugby teams, will help jumpstart the campaign. The aim is to offer 10,000 daily jabs, starting in early April. Inoculations will not take place on the pitch, but in spacious rooms located behind the stands.

Azzédine Taïb, the communist mayor of nearby Stains in the Seine-Saint-Denis area just north of Paris, says the Stade de France will be a welcome addition to the region’s beleaguered inoculation drive. However, he warns that the stadium will not make up for a dearth of smaller, local vaccine centres.

“We have a lot of vulnerable people in Seine-Saint-Denis for whom it is difficult to reach vaccination centres, even when they are located in neighbouring towns,” he explains in an interview with FRANCE 24. “And in the current context of widespread vaccine scepticism, it is all the more important that local health centres remain at the heart of the vaccine rollout.”

One of eight departments that make up the Paris region, and the poorest in mainland France, Seine-Saint-Denis has been hit particularly hard by the pandemic’s successive waves. With more than 500 cases per 100,000 inhabitants, it is once again the area where Covid-19 is spreading fastest.

While many people in Paris and other affluent areas have switched to working from home, the capital’s poorer suburbs have supplied most of the frontline workers who keep the metropolis running. The combination of cramped quarters and a lack of doctors has also left the local population particularly exposed.

“There’s not nearly enough vaccination centres in Seine-Saint-Denis,” says Taïb. “We’ve been lobbying the government for months to have one in Stains. It was supposed to open in February but we’re still waiting. Across the department, 19 towns still don’t have one, that’s almost half of them.”

According to French health authorities, only 88,000 residents of Seine-Saint-Denis have had their first jab. That’s just 5.5% of the local population, against 10% in Paris. Government officials say the department has received more doses than its neighbours due to the high rate of infections and “socio-economic criteria”, making the discrepancy in actual vaccinations all the more startling.

Jabs for the workers

Demography is clearly not helping in the Paris region, by far the most densely populated area in the country and the youngest, with close to 80% of the population aged below 60 (against 73% nationwide).

Aside from health workers and people with pre-existing conditions, France is still only vaccinating people aged 75 or above. That means more than three quarters of Ile-de-France’s 12 million inhabitants are still not eligible for a first jab.

Frustrated by the slow pace of vaccinations, local officials are calling for the campaign to be extended to people below 60. On Sunday, Paris Mayor Anne Hidalgo urged the government to “unbridle vaccinations” as more doses come in.

“The government insists that more vaccine doses are on their way, so let’s accelerate the campaign and open it to younger people, because their numbers are rising fast in intensive care units,” says Taïb. “Many people aged 75 or above have already been vaccinated,” he adds. “They also tend to stay at home more, meaning they are less exposed to the virus than the rest of the public.”

Last week, the mayor of nearby Saint-Denis and the head of the wider Seine-Saint-Denis area, released a joint statement urging the government to start vaccinating workers too. Doing so, they wrote, “will help ease the pressure on hospitals and break the chain of infection in the workforce, which is particularly exposed in Seine-Saint-Denis.”

Some health experts, however, are urging caution. They include Jean-Daniel Lelièvre, head of infectious diseases at Henri-Mondor Hospital in Créteil, east of Paris, for whom population density and virus incidence are important factors in a vaccination campaign – but not the most important.

“The studies are very clear: age is still the main risk factor and we must be very careful when talking of a change of strategy,” he tells FRANCE 24. “Right now, it is not possible for me to start vaccinating young people and those in good health when I still have between 800 and 900 transplant recipients for whom Covid-19 is far more dangerous.”

Quizzed on the matter on Sunday, government spokesman Gabriel Attal firmly rejected the idea of opening vaccinations to a younger public, calling the suggestion both “irresponsible” and “unfair”.

Stepping into the fray on Tuesday, President Emmanuel Macron said the country would extend inoculations to people over 70 from Saturday, weeks ahead of schedule, and aim to launch targeted campaigns for certain professions, such as teachers, later in the spring.

This article was translated from the original in French.

A Painful Project for France: A Museum on the Ravages of Terrorism