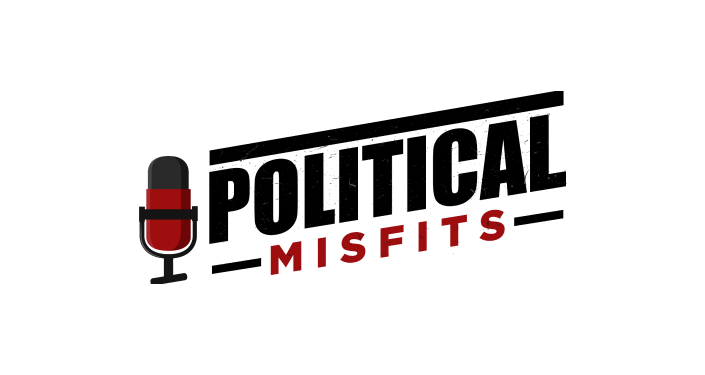 Anoa Changa, a movement journalist and retired attorney based in Atlanta, Georgia, tells us about the #StopAsianHate Rally to build Black-Asian solidarity after the recent shooting in Atlanta that left 8 dead, 6 of them Asian women, and the broader role white supremacy and sexism played in this heinous act. We also talk about how these solidarity efforts have evolved through the Obama, Trump and now the Biden administrations, and what it would take to strengthen this movement.

Dan Kovalik is an author and human rights & labor lawyer. His most recent book is “No More War: How the West Violates International Law by Using ‘Humanitarian’ Intervention to Advance Economic and Strategic Interests,” talks to us about a case being heard in the Supreme Court about organizers’ access to worksites in California that may have a significant impact on labor organizing in the country beyond just farm laborers. We also talk about what this could mean for the National Labor Relations Board and the Biden administration, which has touted itself as one of the most labor-friendly.

Peter Oliver, journalist and RT correspondent in Berlin, joins hosts Michelle Witte and Bob Schlehuber to talk about the recent developments in the Nordstream 2 saga, how the threats of sanctions by the US could affect this project, the fight in Germany over its environmental impact, and how it could shape domestic politics there. We also talk about the new lockdowns in Europe due to COVID spikes, the struggles with their vaccine rollouts, and Secretary of State Anthony Blinken’s statements in Brussels regarding NATO in the context of US/EU relations and current tensions with China.

In our Miss The Press segment, the Misfits talk about Chuck Todd convening a panel to discuss hate crimes against Asian Americans without a single Asian person present, the framing of the discussion of immigration being based on right-wing talking points, and Secretary of Defense Lloyd Austin’s comments on ending the conflict in Afghanistan.