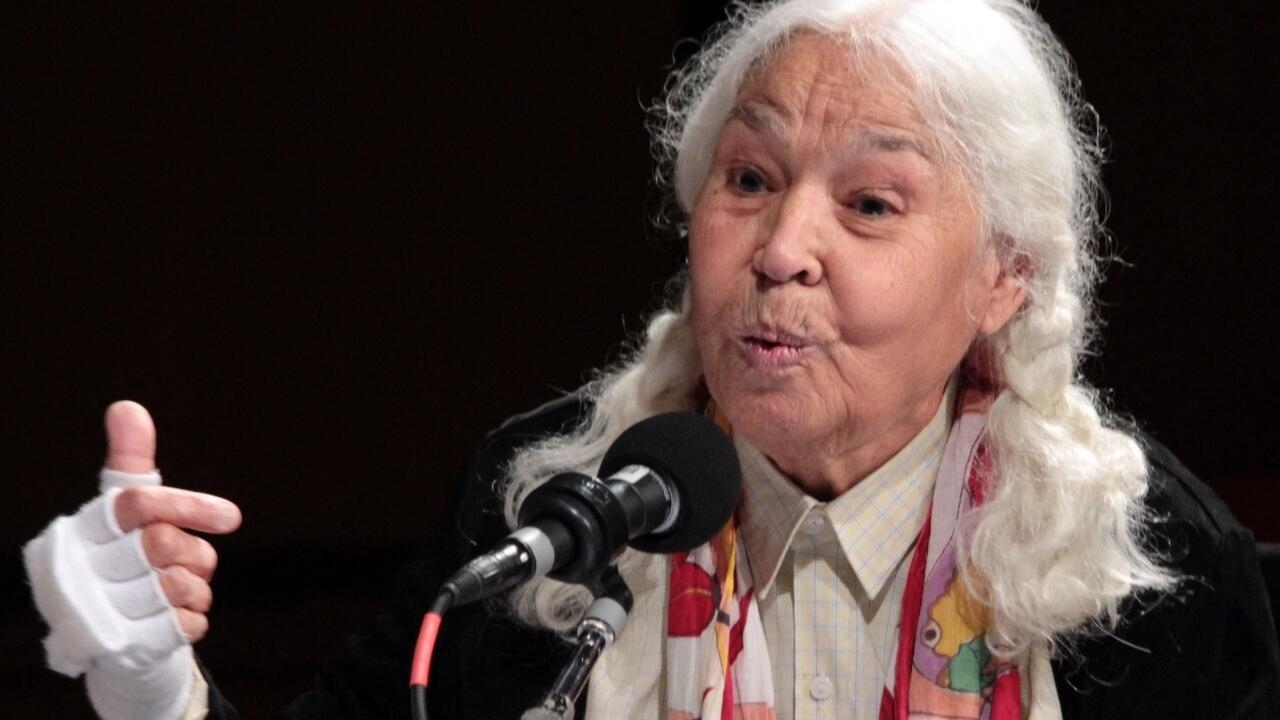 Egypt’s famed writer Nawal el-Saadawi, who died Sunday aged 89, spent a lifetime vexing politicians and clerics with her fight against the oppression of women and religious taboos.

The author of over 55 books—as well as physician and psychiatrist—was briefly jailed by the late president Anwar Sadat and also condemned by Al-Azhar, Egypt’s highest Sunni Muslim authority.

She died in a Cairo hospital after a long battle against illness.

On Saturday, Saadawi’s daughter called on the state to pay for her exorbitant medical bills after she sustained a hip fracture.

“I don’t care about academic critics, or people who write critical reviews. I was never much recognised by them or by the government,” the radical feminist herself told AFP in 2015.

“Young men and women across Egypt and outside have showered immense love and recognition on me,” said Saadawi, whose books were translated into more than 30 languages—among them her long-banned treatise “Women and Sex”.

Saadawi was renowned for her fiery denunciation of FGM, which she was subjected to when only six years old.

“Since I was a child that deep wound left in my body has never healed,” she wrote in an autobiography.

In a wide-ranging 2015 interview with Britain’s The Guardian newspaper, she lamented the creeping conservativism of her country.

“Something has happened over the last 45 years. The brains of women and men have been ruined, ruined!” she said.

Saadawi, who married and divorced three times, has also lashed out at religious taboos and opposed Egypt’s Muslim Brotherhood, which she accused of hijacking the country’s 2011 revolution.

She was among the tens of thousands of protesters in Cairo’s Tahrir Square demanding the ouster of longtime leader Hosni Mubarak during the revolt.

Mubarak’s fall was followed by the tumultuous one-year presidency of Islamist Mohamed Morsi, Egypt’s first freely elected leader, who was ousted by the army in 2013.

Saadawi has said Egypt was better off without “religious fundamentalists” in power.

In contrast, she repeatedly heaped praise upon army chief-turned-president Abdel Fattah al-Sisi, to the consternation of her many acolytes in activist circles.

My heart is broken by this news…
This is a tremendous loss to us all.
She was a big inspiration for me, a giant a courageous feminist icon and a great artist, a force of nature. You will be deeply missed dear one:

Saadawi’s frank views repeatedly landed her in hot water with the authorities, and she was jailed for three months when Sadat imprisoned several intellectuals in 1981.

Her time in Qanatir women’s prison served as the literary inspiration for the taboo-shattering novel “Women at Point Zero”.

The “three taboos: sex, religion and power”, animated her intellectual oeuvre, she once told AFP.

She was also a target of Islamist militants.

Her name was on death lists that included Egyptian Nobel literature laureate Naguib Mahfouz, who was stabbed and wounded in an assassination attempt in 1994.

“This refusal to criticise religion… This is not liberalism. This is censorship,” she boldly proclaimed in The Guardian.

In 1993, because of threats, Saadawi moved to Duke University in the US state of North Carolina, where she was a writer-in-residence in the Asian and African languages department for three years.

She returned to Egypt and in 2005 ran for president but abandoned her bid after accusing security forces of not letting her hold rallies.

In 2007, she was condemned by Al-Azhar for her play “God Resigns at the Summit Meeting” on the allegation that it insulted Islam.

Saadawi, who had two children, said: “I can describe my life as a life devoted to writing, although I am a doctor. In spite of all the obstacles, I kept writing.”