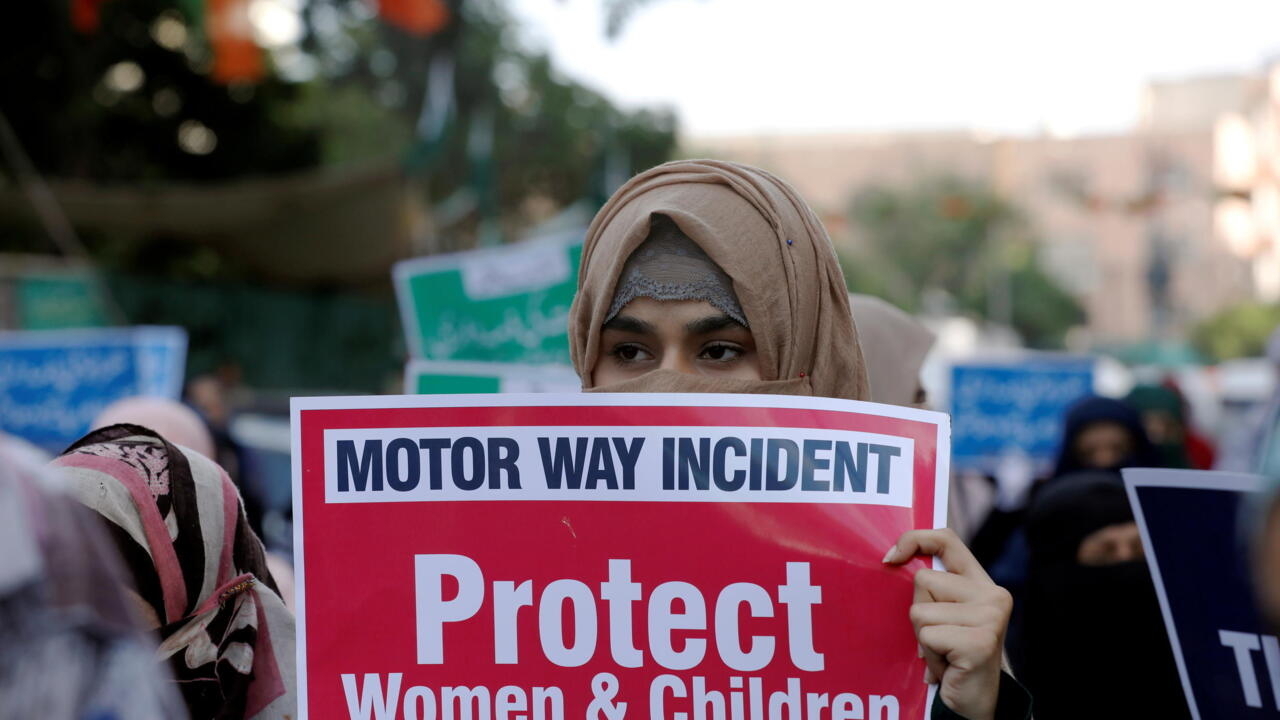 A Pakistani court on Saturday sentenced two men to death over the gang rape of a French-Pakistani mother, lawyers said, an attack that prompted nationwide protests and tough new anti-rape legislation.

The woman was attacked in September last year in front of her small children on the side of a motorway after her car ran out of fuel near the southern city of Lahore.

An outpouring of anger was further fuelled by a police chief who chided the victim for driving at night without a male companion.

“They’ve both been handed the death penalty,” Chaudhry Qasim Arain, a lawyer for both men, told AFP after the verdict and sentencing hearing.

The two men will appeal the decision, announced at an anti-terrorism court in Lahore.

The attack and the subsequent demands for better protection of women prompted the government to introduce new legislation, including the establishment of special courts to speed up rape trials and the chemical castration of serial rapists.

Chemical castration of rapists involves using drugs to reduce a person’s libido. It was backed by the country’s Prime Minister Imran Khan but activists said it was unclear how it would act as a deterrent.

Pakistan is a deeply conservative nation where victims of sexual abuse often are too afraid to speak out and criminal complaints are frequently not investigated seriously.

The country has an abysmal rape conviction rate, with official data putting it as low as 0.3 percent.

According to the rights groups Justice Project Pakistan, the number of prisoner executions has fallen in the past few years to 15 in both 2018 and 2019.

Many death sentences are later commuted to life imprisonment terms.

At the time of the gang rape, Lahore police chief Umar Sheikh repeatedly berated the victim for driving at night without a man, adding that no one in Pakistani society would “allow their sisters and daughters to travel alone so late”.

Sheikh went on to say the woman – a resident of France – probably “mistook that Pakistani society is just as safe” as her home country.

Thousands took part in protests, demanding justice and an increase in spending on initiatives that improve women’s safety, as well as an end to victim blaming.

Much of Pakistan lives under a patriarchal code of “honour” that systematises the oppression of women and those who supposedly bring “shame” on the family can be subjected to violence or murder.