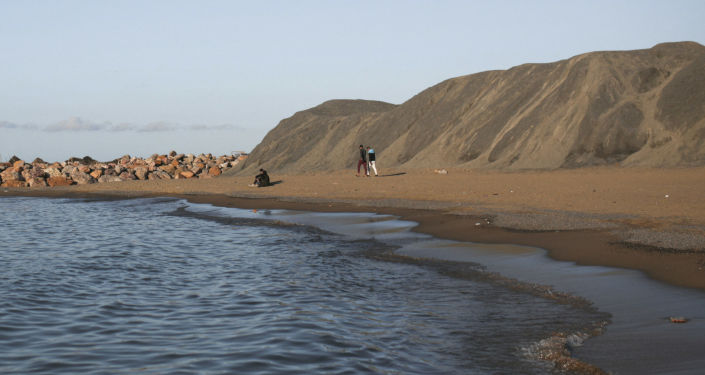 The tremor was registered at 00:04 GMT 24 kilometres (about 15 miles) northeast of the city of Bejaia. The epicentre of the earthquake was located at a depth of 10 kilometres.

There are no reports of any victims or damage caused by the earthquake. No tsunami alert has been declared.

Algeria lies in a seismologically active region as the Mediterranean Sea is a border between the African and Eurasian plates. The movement of the African plate to the north – where the Eurasian plate lies – sometimes causes earthquakes and has already resulted in the formation of several mountain ranges in Europe, including the Alps.

Zarif Thanks Lavrov for Moscow’s Condemnation of Natanz Incident

Lavrov: Moscow Will Definitely Respond to Any Sanctions Imposed by the US