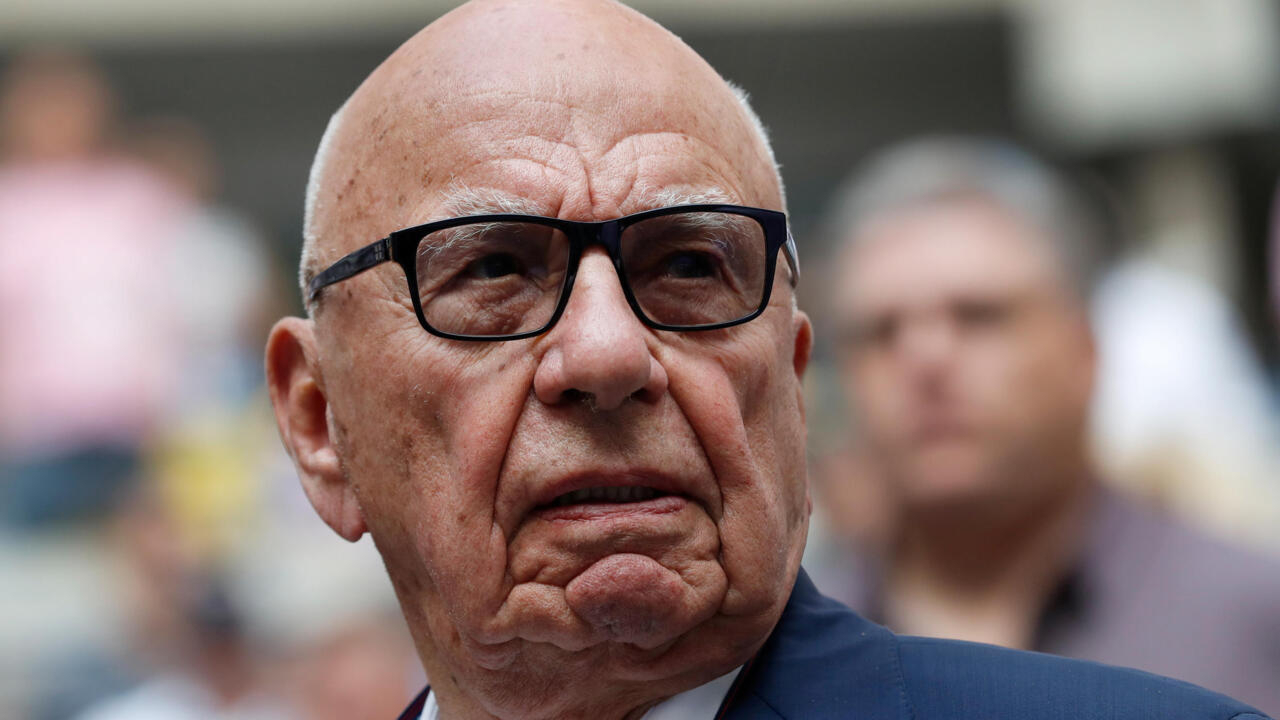 Rupert Murdoch’s News Corp reached a content-supply deal with Facebook Inc in Australia, the companies said on Tuesday, a step toward settling a dispute that saw the social media giant briefly shut down thousands of pages in the country.

The agreement, terms of which were not disclosed, makes News Corp the first major media outlet to strike a Facebook deal under controversial new laws that let an Australian government-appointed arbitrator set fees if companies fail to do so.

Facebook’s shutting out all media content in the country for a week last month angered world leaders, as the blackout included emergency services and government health pages. It ended the shutdown when Australia agreed to soften some parts of the new regulations.

News Corp, which owns about two-thirds of Australian metropolitan newspapers, was among media companies calling for the government to make Facebook and Alphabet Inc’s Google pay for the media links that drive viewers, and advertising dollars, to their platforms.

Google had also objected for months and threatened, like Facebook, to withdraw core services from the country, before signing deals with most media outlets – including News Corp – in the days before the rules became law.

“The agreement with Facebook is a landmark in transforming the terms of trade for journalism, and will have a material and meaningful impact on our Australian news businesses,” News Corp CEO Robert Thomson said in a statement that thanked the Australian prime minister, treasurer and chief antitrust regulator by name.

“This digital denouement has been more than a decade in the making,” Thomson added.

As well as the country’s top-selling tabloids The Daily Telegraph in Sydney and The Herald-Sun in Melbourne, News runs a subscription cable TV network called Sky News, which struck a separate Facebook deal, the terms of which were not disclosed, according to News Corp.

News Corp was first to say it struck a Facebook deal, but free-to-air television broadcaster and newspaper publisher Seven West Media Ltd has previously said it signed a letter of intent to do so.

On Tuesday, Seven rival Nine Entertainment Co Holdings Ltd reported in the Australian Financial Review that it had also signed a letter of intent for a Facebook deal.

A Nine spokesman said the company, which also publishes the Sydney Morning Herald newspaper, “continue(s) having constructive and fruitful discussions with Facebook (and) when we have anything to announce we will do so”.