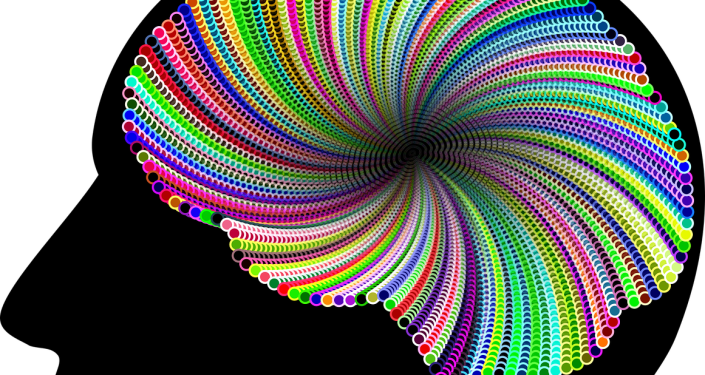 Researchers are for the first time testing a powerful hallucinogenic drug, DMT, as a potentially effective cure for depression, and thus a viable alternative for a great number of patients who fail to respond to conventional antidepressant treatment, like selective serotonin reuptake inhibitors, or SSRIs, the BBC reported.

Uniquely, psychedelic-assisted therapy presupposes the use of certain drugs alongside talking therapy, which if combined could offer much longer-term relief from symptoms of a range of mental illnesses, a number of researchers believe.

Incidentally, another drug, ketamine, is known to already be in use in Britain, in Oxford in particular, but it doesn’t yet go hand-in-hand with psychotherapy in any of the protocols.

This is the first time DMT is given in clinical trials to people suffering from moderate to severe depression, with Carol Routledge, the chief scientific officer of Small Pharma, the company running the trial, expressing their common belief that “the impact will be almost immediate, and longer lasting than conventional antidepressants”.

The drug, which is notably the active ingredient in ayahuasca, a traditional Amazonian plant used as an entheogen to bring spiritual enlightenment, is commonly referred to as the “spirit molecule” because of the drastic way it alters the human consciousness, generating hallucinations ostensibly akin to near-death sensations.

Researchers argue the drug might help loosen the brain’s fixed pathways, which can subsequently be moulded and “reset” in an acceptable and appropriate way with the help of psychotherapy.

Routledge therefore likened the drug to “shaking a snow globe”, meaning that the altered emotional and thinking patterns could be shaken up and then resettled in a more productive way.

As for the effects of certain recreational drugs, yet unpublished research conducted by Celia Morgan, professor of psychopharmacology at the University of Exeter, indicates that ketamine accompanied by therapy has far longer lasting effects.

Morgan said there was mounting evidence that drugs, including psilocybin, LSD, ketamine, and MDMA (ecstasy), were safe and could play a part in multi-stage therapy for mental disorders, enabling patients to “approach difficult experiences in your life, sit with that distress and process them”.

Yet, according to Prof. Michael Bloomfield, a consultant psychiatrist at University College London, this is a field of therapy that could be open to misuse and abuse, where utmost caution is needed.