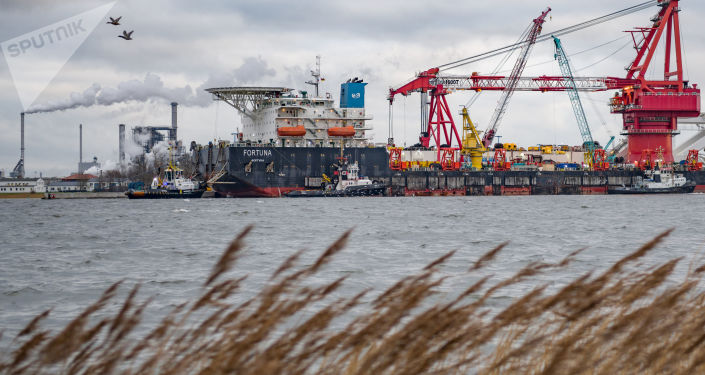 When asked whether Washington believes that Nord Stream 2 AG is engaging in sanctionable activity, Blinken said it was “something we will look at very carefully.”

Earlier at the hearing, Blinken said that the United States is looking at other possible sanction targets over the construction of the Nord Stream 2 pipeline.

On Monday, a group of House Republicans sent Blinken a letter urging the administration to submit to Congress new sanctions designations related to Nord Stream 2 as soon as possible rather than wait until May 17 – when the current 90-day reporting period ends.

Nord Stream 2 is a joint venture of the Russian energy company Gazprom and five European partners aimed at the construction of a twin pipeline to deliver Russian gas to Germany beneath the Baltic Sea. The project is a target of criticism and sanctions by United States, which considers the fuel delivery network a threat to the energy security of Europe and Ukraine.