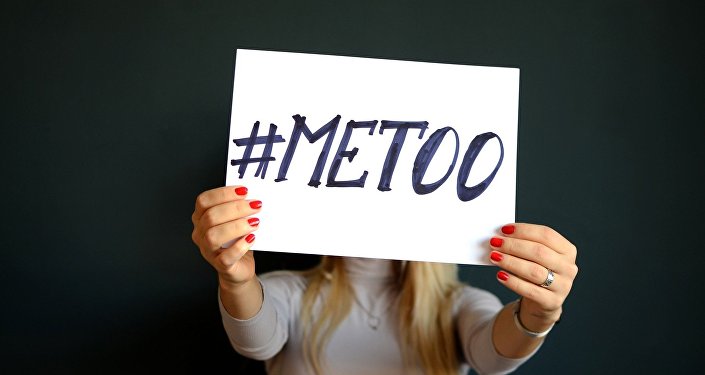 A group of prominent Swedish feminists, including journalist Maria Sveland and actress and director Lo Kauppi, have launched a so-called Defamation Fund to pay fines for women convicted of libel when disclosing alleged abuse in public.

During the so-called MeToo autumn of 2017, a number of men were accused of sexual abuse, and in the wake of the accusations, a number of women were convicted of libel. Arguably one of the most high-profile examples is actress and journalist Cissi Wallin, who was sentenced by the Stockholm District Court for grave defamation and made to pay over 110,000 SEK in damages ($13,000) over false rape claims. The newly-started fund is aimed at remedying this.

“We are very worried that the defamation verdicts will spread fear and make us return to the culture of silence”, Maria Sveland, one of the initiators of the fund, explained to national broadcaster SVT.

The purpose of the fund is to cover damages when women are convicted of libel after revelations of alleged abuse.

“The idea is to be able to Swish voluntary contributions. You can compare it to the trade union war fund during the industrial revolution. They organised unions and collected money to be able to strike”, Maria Sveland explained.

The feminists believe that recent years’ judgments indicate an unfair legal system where perpetrators are often set free, while women reporting abuse are convicted of libel. To prove their point, they refer to statistics according to which few reported rapes lead to convictions.

The Defamation Fund describes itself as a form of civil disobedience whose purpose is to deal with societal injustices. The idea is to arouse public opinion and stir debate. At the same time, the organisers reject that they encourage women to commit libel.

“That’s not what we want and it will probably not be a problem. About half of all women in the world are at some point exposed to abuse or harassment, but there are extremely few who tell”, Sveland said. “We know that extremely few women lie about sexual abuse. It exists to an extremely small extent. It is so guilt-ridden, shameful, and associated with pain. That’s not a problem”.

The fund runs no investigations of its own into whether the accused women’s stories of abuse are true.

“No, we will not do that. The criteria for receiving money is that you have a defamation sentence that has arisen out of having reported abuse in connection with MeToo”, Sveland said.

Actress and director Lo Kauppi emphasised that the organisation wants to see a world in which sexual crimes are taken seriously.

“I’m not afraid that someone will abuse this”, Lo Kauppi concluded.

In 2017, Sweden became one of the nations hit the hardest by the #MeToo movement. In the course of several months, the movement saw numerous outings of alleged sexual predators and sparked dozens of petitions by female representatives of various trades, ranging from church officials and opera singers, to journalists and sex workers. It also triggered hours of media debates and a plethora of opinion pieces.