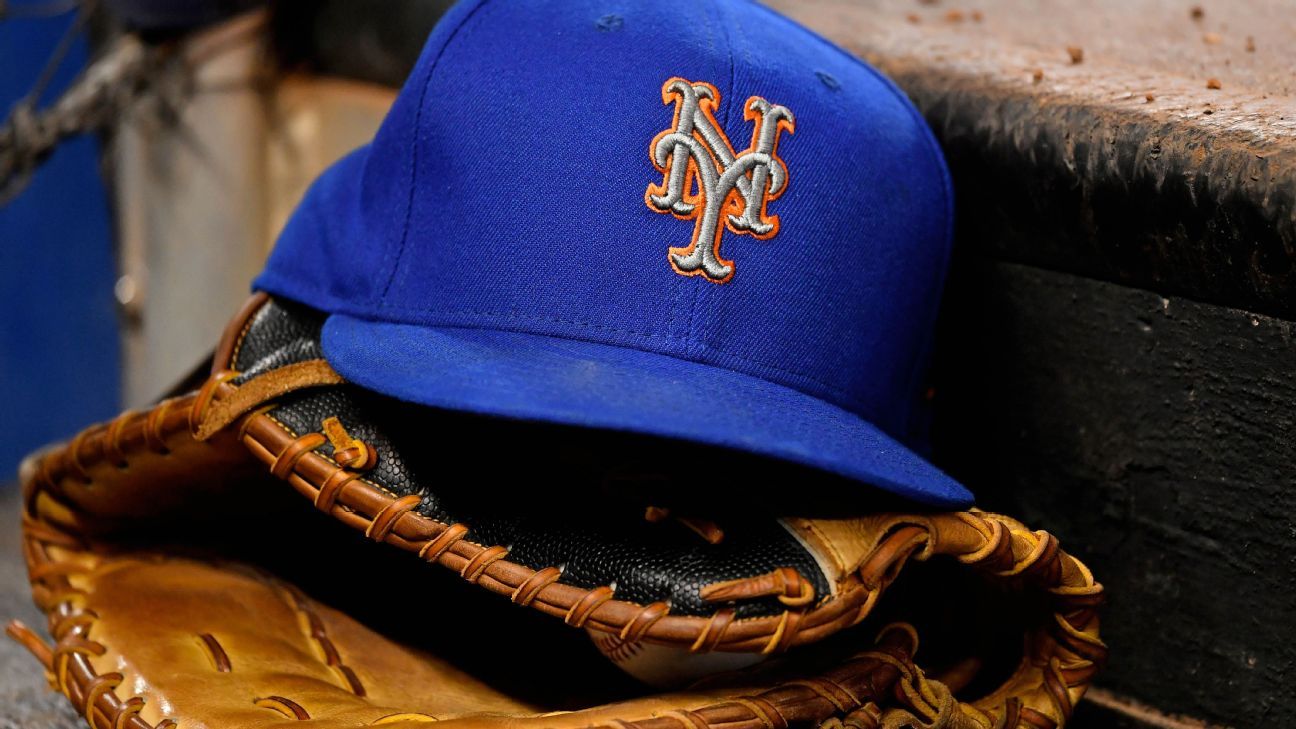 The New York Mets are hoping that positive thinking can manifest their dreams of a World Series title.

On a Wednesday, with no games on the calendar, the Mets set up a drill called the 27-outs game, which requires a team to record 27 outs without making an error. With coaches Luis Rivera and Tony Tarasco taking turns hitting fungoes around the field, the Mets defense recorded out by out.

With one out left in the game, Tarasco set up a situation where the Mets were in Game 7 of the World Series with one out to go. After a catch by outfielder Michael Conforto, the team decided to celebrate as if they just clinched a championship title.

“I thought Michael did a good job of simulating the catching and running back in and everyone was celebrating, so fun times,” said Mets manager Luis Rojas. “It was an exciting camp day. Probably the best I’ve seen that drill done in my young coaching career.”

For players like Mets first baseman Dominic Smith, the situation set up by the drill gave the team an opportunity to invoke positive thinking and try to manifest a championship by season’s end.

“I believe in bringing positive thinking to the universe and I feel like the, it’s more likely to happen,” Smith said. “I know that it’s great that our coach Tony, he set up that situation and we kind of went through that. It gave me chills especially looking back at the video, it was pretty cool.”

While the moment gave the team an opportunity to dream big about the 2021 season, ultimately the imagined championship celebration served as a moment of levity in the weeks leading up to Opening Day.

“We’re here because we want to win the championship and we want to win and celebrate and bring that to the fanbase, the organization,” Rojas said. “I’ve been here 15 years and it would be a dream come true seeing it and watching everyone celebrate like that. We’re living in the moment, living in the day and it’s fun to have a camp day like that, see the guys ramping up the intensity at game speed and simulating our biggest goal.”

De Ligt opts out of COVID jab: ‘Not mandatory’