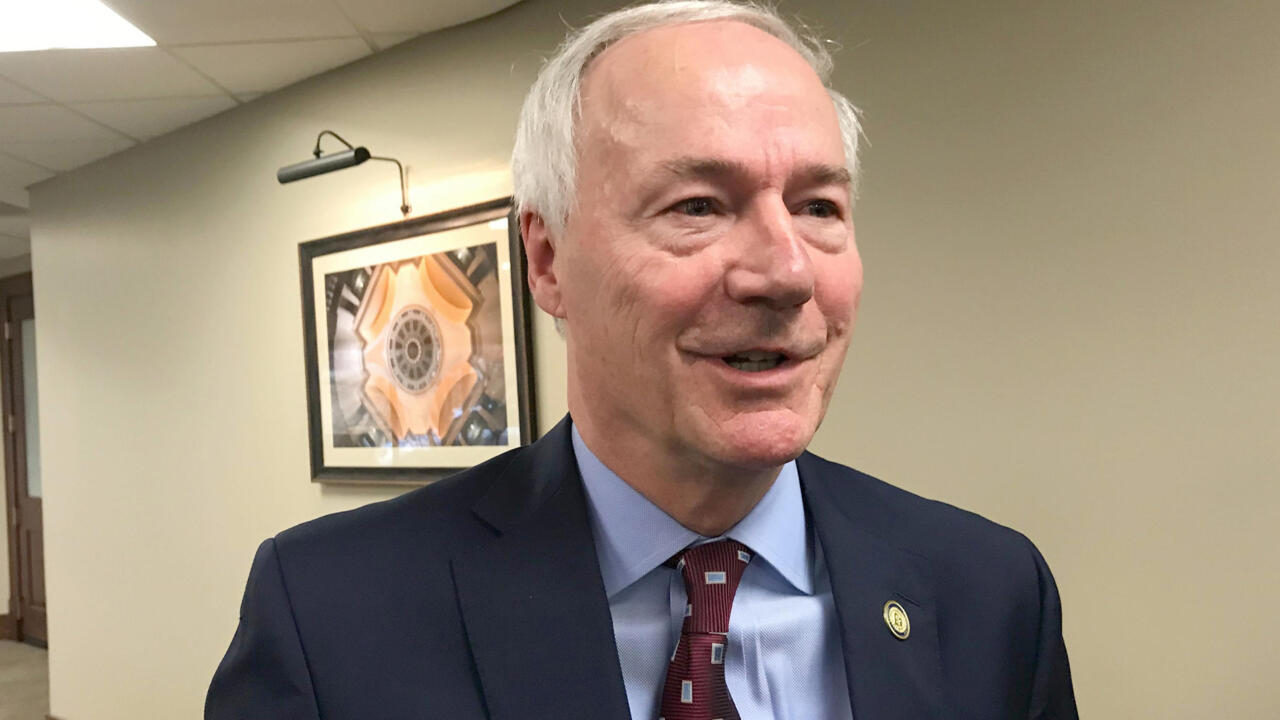 The US state of Arkansas Tuesday passed a law banning abortion even in cases of rape or incest, in a move supporters hope will push the Supreme Court towards overturning its landmark 1973 ruling protecting abortion rights nationwide.

The only exception to the Arkansas law is “to save the life of the mother in a medical emergency,” announced Asa Hutchinson, the governor of the southern state known for its Christian conservatism.

Hutchinson said he signed the law due to his “sincere and long-held pro-life convictions,” adding that “it is the intent of the legislation to set the stage for the Supreme Court overturning current case law.”

The Arkansas law will not come into force before the summer, and the powerful ACLU civil rights organization has already announced that it will challenge it in court.

In recent years, several states in the south and the center of the country have increased restrictive laws on abortion, forcing many clinics to close their doors.

Then-president Donald Trump‘s appointment of Amy Coney Barrett as a Supreme Court judge in October locked in a 6-to-3 conservative majority on the court, and raised the possibility of overturning Roe v Wade, the 1973 ruling on abortion rights.

If overturned, individual states would be able to set abortion regulations.

Trump became a staunch opponent of abortion as he sought to rally evangelical Christians behind his unsuccessful re-election campaign.

French residents 55 and over now eligible for Covid-19 vaccines