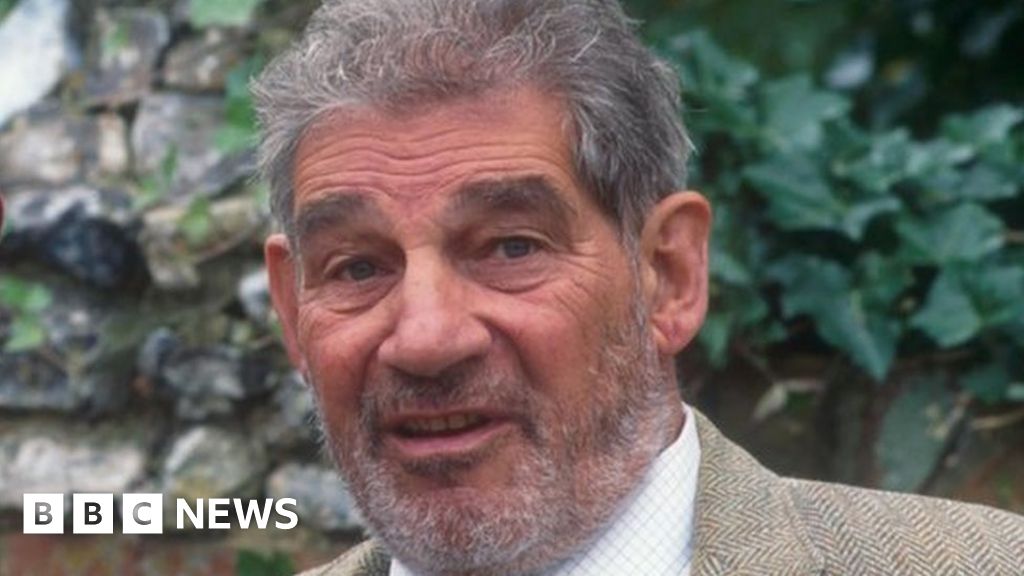 Peacock is the fifth major cast member from the series to die in recent years. Roger Lloyd-Pack, who played Owen Newitt, died in 2014, while Liz Smith, who played Letitia Cropley, died in 2016. Emma Chambers, who played Geraldine’s close chum Alice Tinker, and John Bluthal, who was Frank Pickle, both died in 2018.

‘Now other women won’t be haunted by the labour ward’

England 2-0 Germany: Who stands between Three Lions and Euro 2020 final?

Why North Korea’s cruise missile launch could worry other nations