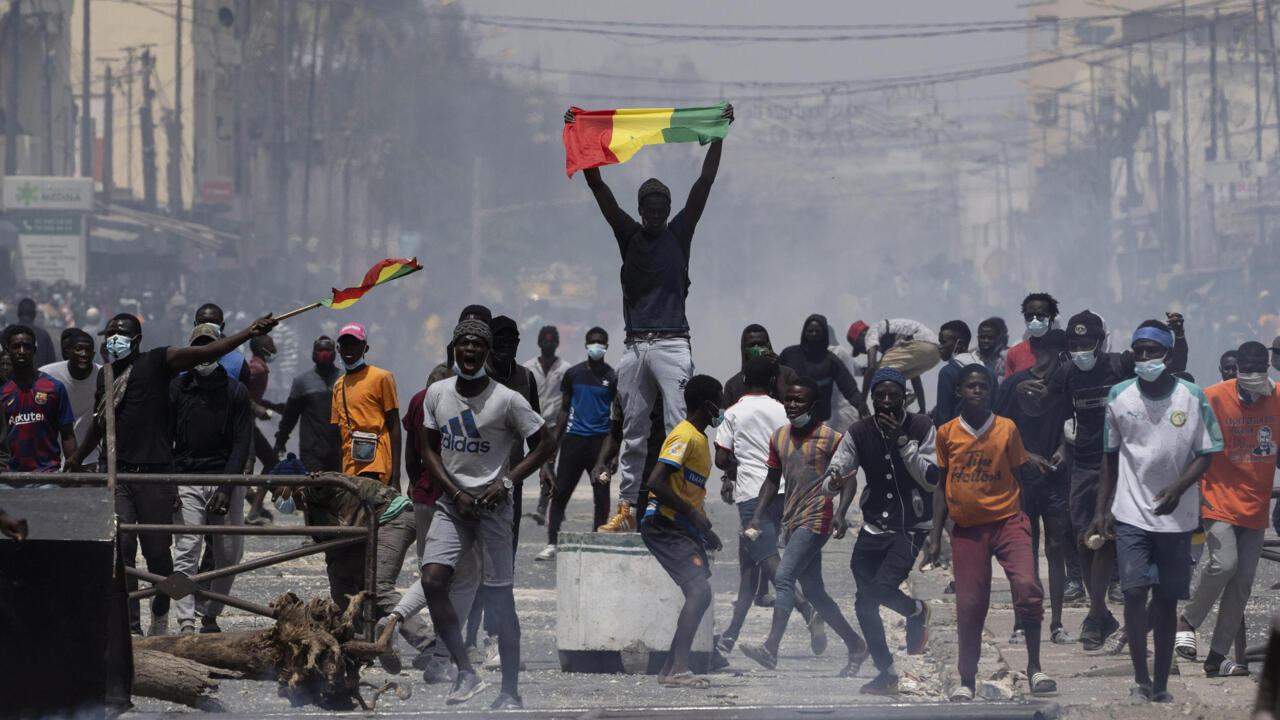 Five people, including a schoolboy, have been killed in days of clashes sparked by the arrest, the worst violence in years in a country usually seen as a beacon of stability in a volatile region.

Sonko appeared before the court in Dakar on Monday to answer questions about a rape charge, which he said was politically motivated, and was then released under judicial supervision, his lawyer told FRANCE 24.

Schools in the capital have been ordered closed for a week, as the political opposition has called for three more days of protests beginning Monday.

The unrest has alarmed the United Nations and Senegal’s neighbours, who have appealed for all sides to show restraint, and President Macky Sall — yet to publicly address the situation — is facing mounting pressure to speak out.

Sonko, 46, a fierce critic of the governing elite in Senegal, was arrested on Wednesday on charges of disturbing public order.

Scuffles between opposition supporters and security forces had broken out while Sonko was on his way to court in Dakar to answer the separate rape charge.

People torched cars, looted shops and hurled stones at police during the protests, which have highlighted longstanding grievances over living standards and economic exclusion in the West African state.

Clashed had abated by Saturday, but the call from the opposition to take to the streets again has led to concerns the violence could escalate.

Ahead of the new protests, 19 foreign embassies in Dakar — including those of the United States, the European Union and France — issued a joint statement on Sunday urging non-violence and dialogue.

The 15-nation Economic Community of West African States also called for a peaceful solution to tensions, noting that it had “significant concerns”.