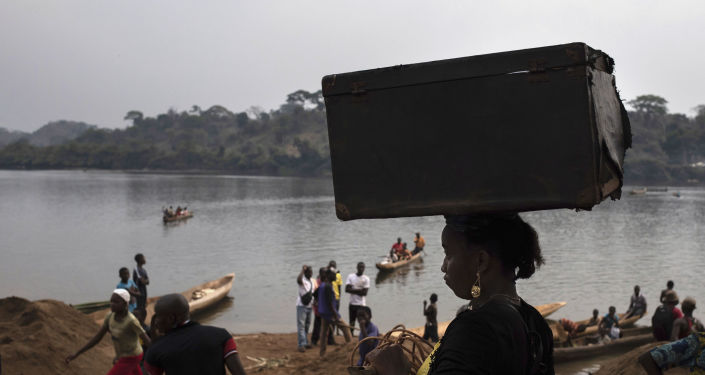 Earlier in the day, media reported about the emergency landing of a helicopter with Russian nationals, adding that the incident did not lead to any casualties.

“The embassy is reviewing the information shared in the media … There is nothing in the reports of MINUSCA [United Nations Multidimensional Integrated Stabilization Mission in the CAR] either. It is confirmed that there are no killed or injured among the Russian instructors,” the diplomat said.

According to Titorenko, the command of Russian military specialists also did not confirm that such an incident took place.

One Dead, One Injured in Plane Crash in Utah, Local Fire Authorities Say