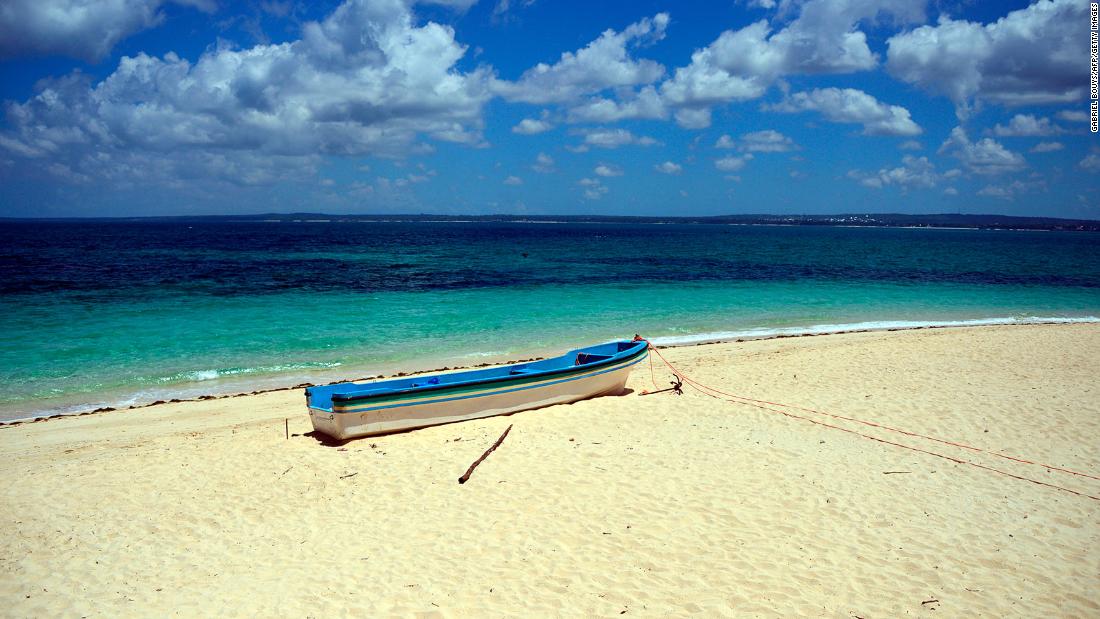 (CNN) — Tourists have been warned not to wear skimpy clothing while exploring the island of Zanzibar, with government officials saying it could result in heavy punishment for tour operators and guides.

Zanzibar’s tourism minister, Lela Muhamed Mussa, said recent incidents of public nudity had prompted her to reiterate rules that, if breached, may see fines of up to $2,000 issued.

The minister said tourists would be exempt from fines because it was the responsibility of tour guides and operators to ensure longstanding codes of conduct were enforced.

“If you are a tour guide and you have a tourist who is indecently dressed in a public place, you will be fined between $700 to $1,000 — depending on the severity of the issue,” she said.

“An operator found in a public area with a scantily dressed tourist will be penalized between $1,000 to $2,000.

“We respect the differences that we have from different nations and different people, but it is the responsibility of visitors to understand the cultural practices and code of conduct of Zanzibar before they come into the country.”

“When in public places here in Zanzibar, tourists have to cover their bodies — from the shoulder to the lower part of the stomach — and to the knee,” Mussa added. “There’s nothing new here. It’s just a reminder of the existing law.”

Zanzibar’s code of conduct for visitors — listed in the Travel Tips section of the country’s official tourism website — bars them from wearing swimsuits and skimpy outfits in public areas except in hotels and resort premises.

“Taking alcohol in the public may offend the residents,” the advisory says. “Nudity on the beach is not acceptable. Kissing in public or display of affection is not customary to Zanzibar.”

Veteran local lawyer Fatma Karume told CNN that Musso’s statements on dress code would do little to help tourism in Zanzibar and insisted most visitors were mindful of local traditions when exploring areas like Stone Town, a popular historic district with numerous mosques.

“This is not the norm. We’ve been a tourist destination for decades. Most tourists who come to Zanzibar respect the culture,” Karume said.

“What I’ve seen is that most tourists cover themselves with scarves when wearing shorts. I’ve never seen a tourist walking around Stone Town in a bikini. Of course, on the beach, they wear bikinis — no one minds.”

Zanzibar has remained popular among tourists despite the coronavirus pandemic.

Close to 30,000 mostly European tourists visited the Zanzibar Archipelago in November 2020, according to official figures.

The world’s ‘coolest’ street revealed by Time Out

My great-grandmother recorded the truth in Tulsa