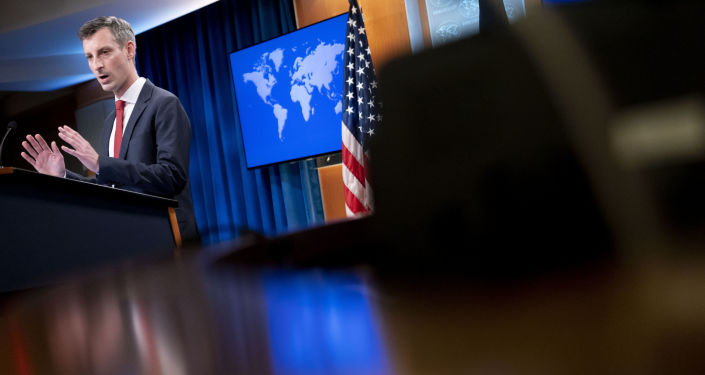 Earlier, the reward was $1 million. On Wednesday, the US Embassy in Bishkek decried a Kyrgyz court’s decision to release Kolbaev from prison.

The State Department describes Kolbaev as a leader of a criminal network based in Central Asia and involved in drug trafficking, arms trafficking, human trafficking, extortion and other crimes.

Kolbaev was designated by the US Treasury Department in February 2012 for acting for or on behalf of the Brothers’ Circle, a broader transnational criminal organization composed of leaders and members of several Eurasian criminal groups.

When Nature ‘Gets the Urge’: Sight of Phallic-Shaped Sea Creature Leaves Netizens in Stitches