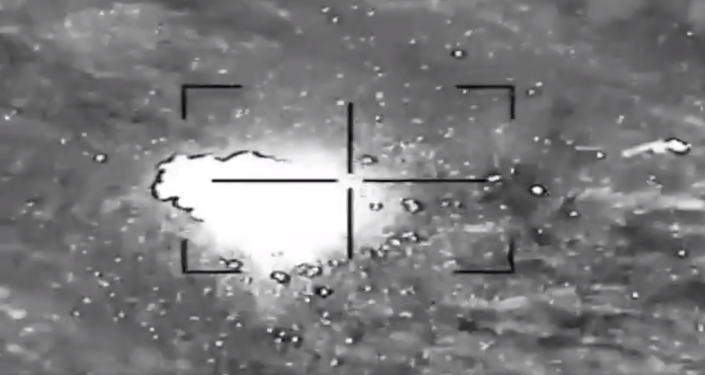 “Joint Coalition Forces have intercepted and destroyed this morning (Friday) a bomb-laden UAV launched systematically and deliberately by the terrorist Houthi militia to target civilians and civilian objects in Khamis Mushait,” Al-Malki said in a statement, published by the Saudi Press Agency.

The war in Yemen has been ongoing since 2014 between the government forces and the Houthis, also known as the Ansar Allah movement. In 2015, the Saudi-led Arab coalition joined the fighting on the government’s side.

Amid massive destruction and disruption as a result of the conflict, the United Nations considers Yemen the world’s largest humanitarian crisis, with around 80 percent of the population in need of humanitarian assistance.

Western US Under Threat of Water Shortages; States Take on Healthcare Fight