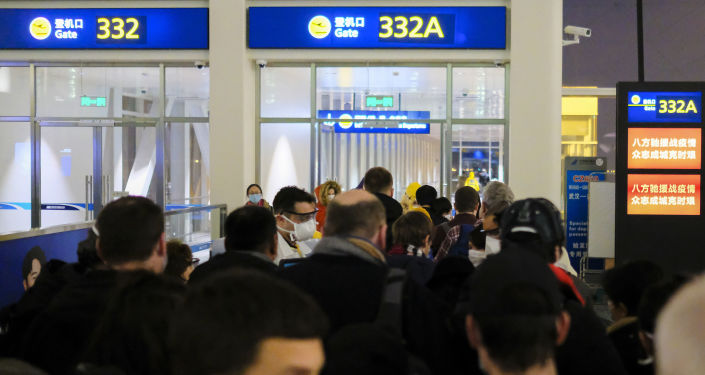 According to the newspaper, several countries have already voiced concerns about the unconventional way of testing for the COVID-19 disease. Japanese travellers were among the first to undergo the procedure.

The Times said that Katsunobu Kato, Japan’s chief cabinet secretary, described the experience as psychologically painful for travellers and he was set to ask the Chinese government to alter the testing method.

Hubs for Business? UK Freeport Exporters Will Be Slapped With Duties Under Post-Brexit Deal

Watch: Lightning Strikes Tree in India, Leaving One Dead, 3 Others in Critical Condition