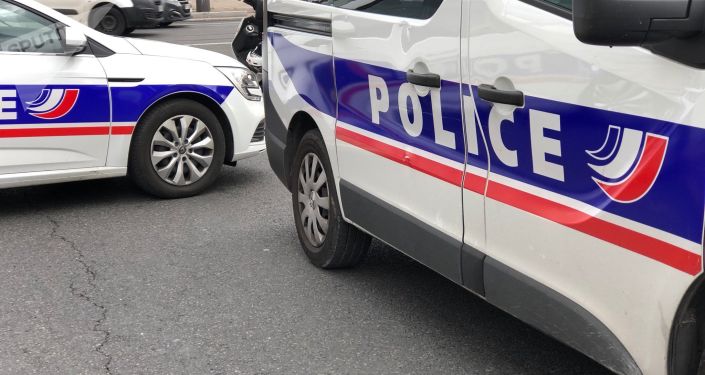 The police were ordered to step up presence at Jewish community sites across the city in the wake of the incident, the France Bleu radio said.

The man reportedly fled to a nearby kosher grocery store after he was prevented from entering the school. He was pursued and detained by guards. There were no reports of injuries.

Holy Fire Descends at Church of Holy Sepulcher in Jerusalem