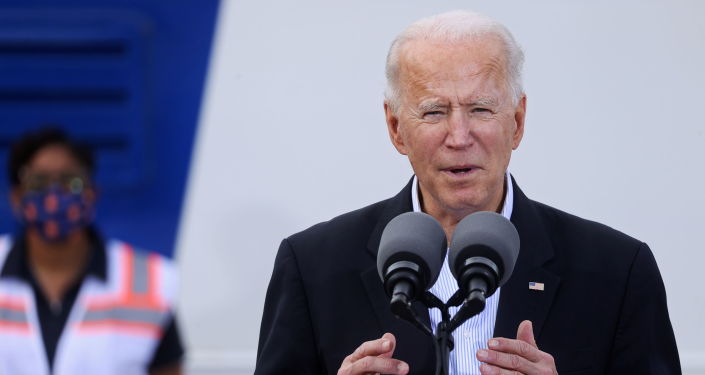 Less than 50 days into his presidency, Joe Biden has designated at least 55 Indian Americans to leadership positions in almost every department of the US government, a fact he acknowledged while speaking at an event hosted by NASA, the US National Aeronautics and Space Administration.

“Indian-of-descent Americans (sic) are taking over the country”, the US President said while naming Harris, his speech writer Vinay Reddy and NASA scientist Swati Mohan who recently headed the landing of Perseverance rover on Mars.

​President Biden, while speaking about the Indian Americans he works with, added “you guys are incredible”.

At least 55 Indian Americans have been appointed to important government positions, a historic event for the US. Almost half of the Indian Americans appointed by President Biden are women – many of whom work inside the White House.

Last week, while Indian American doctor Vivek Murthy testified before a Senate Committee for US Surgeon General, Vanita Gupta is set to appear for her confirmation hearing for the role of Associate Attorney General Department of Justice in the US.

Between 2009 and 2017, former US President Barack Obama and his then Vice-President Biden had appointed the largest number of Indian-Americans to government positions.