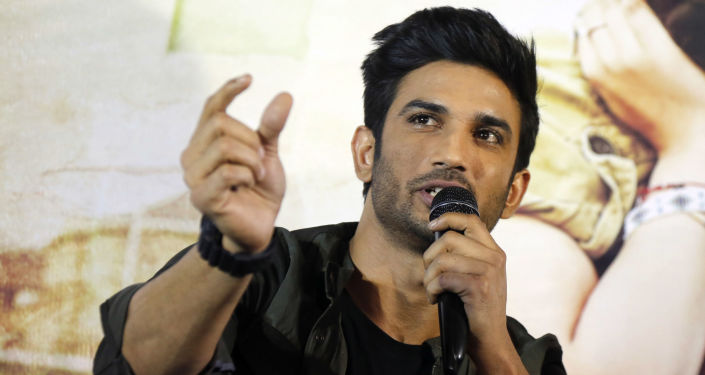 Speaking to Sputnik, sources from the NCB revealed that the chargesheet runs to more than 12,000 pages with appendices taking it up to 30,000 pages, and that 33 people have been named in it.

“We have named Sushant’s former girlfriend Rhea Chakraborty, her brother Showik Chakraborty, who were accused of supplying drugs to Sushant Singh Rajput along with several drug peddlers and other accused persons,” the officer said.

He also mentioned that the chargesheet includes WhatsApp chats between the accused and their call data records, among other evidence.

Last year in July, a month after the death of Sushant, his father Krishna Kumar Singh lodged a complaint with Bihar state’s Patna police against Sushant’s former girlfriend Rhea, her parents and brother Showik, accusing them of possibly aiding and abetting his son’s suicide.

At the father’s instigation, Bihar state government recommended that the case be handed over to India’s top agency, the CBI. The Supreme Court of India complied with the recommendation and asked the CBI to investigate it.

During the ED’s probe, evidence of possessing, purchasing, and using cannabis in the case were found which meant that the Narcotics Control Bureau (NCB) – the federal law-enforcement and intelligence agency meant to combat drug trafficking – also joined the case.

Several top celebrities have also been questioned by the NCB in the case.