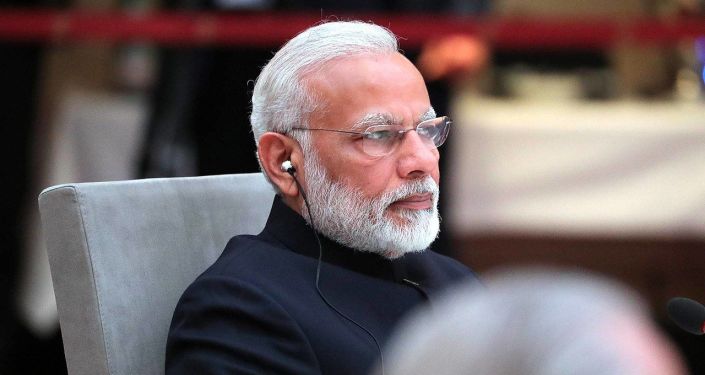 On Friday, Prime Minister Narendra Modi spoke to industry experts to discuss the Product Linked Incentive (PLI) schemes that the government is introducing to attract foreign companies in a bid to boost production in India.

“Our effort is to reduce 6,000 compliances burden on entities at the state and Central level. Speed and scale have to be increased to boost manufacturing. Self-regulation and self-certification is the way ahead,” Modi said during a webinar involving dozens of industry leaders.

The PLI schemes are expected to fuel double digit growth in employment numbers in India over the next five years.

​In April last year, the government-approved PLI scheme for mobile phone and component makers delivered production worth $4.8 billion, created 22,500 jobs, and attracted around $179 million in investment.

Between 2020-21, several international tech companies from the US, South Korea, and China like Apple, Qualcomm, Xiaomi, Samsung, and Xiaomi announced that they would be expanding their “Made in India” product portfolio and start supplying India-made goods to global markets.

As part of the planned roadmap to 2025, the Modi government aims to generate over $550 billion via Indian-made electronic items, phones, tablets, and laptops in the domestic market. In addition, the government plans to make around $293 billion by exporting these tech items to other countries.

Modi has noted that along with boosting tech manufacturing in India, PLIs will also be introduced for the textile, agriculture, pharma, and automobile sectors in the coming months.