Harris Assures Netanyahu of US’ Unwavering Commitment to Israel’s Security 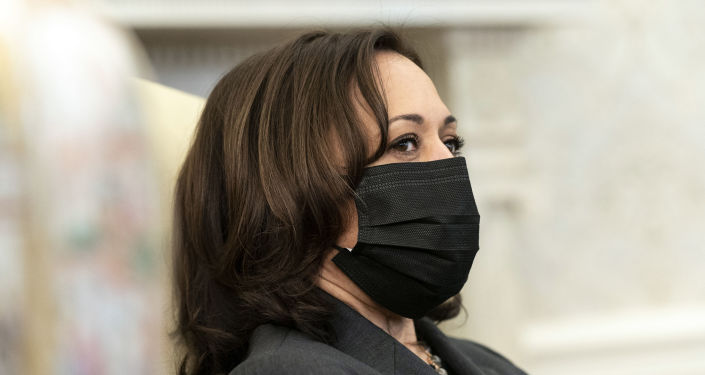 During the conversation, Harris expressed strong support for the recently reached normalization agreements between Israel and several Muslim nations, while also highlighting the importance of peace, security, and prosperity for both the Israelis and Palestinians.

“The Vice President and Prime Minister agreed on the importance of continuing close cooperation and partnership on regional security issues, including Iran’s nuclear program and the regime’s dangerous regional behavior,” the statement said.

The parties also discussed bilateral scientific cooperation and the fight against the COVID-19 pandemic. Harris and Netanyahu also reaffirmed their governments‘ opposition to the International Criminal Court’s attempts to extend its jurisdiction over Israeli servicemen.

‘White Savior Complex’: Cher Trolled for Claiming She Could Have Helped George Floyd