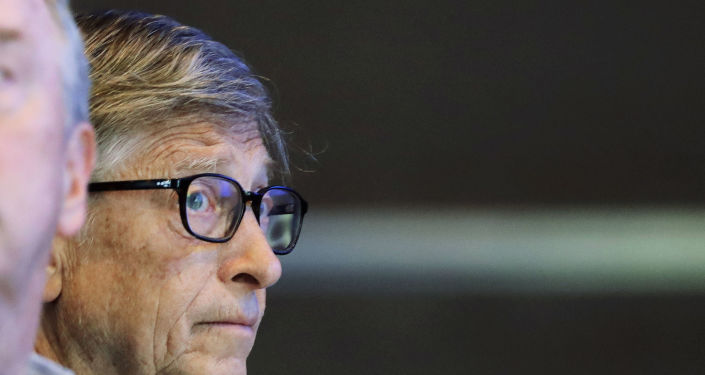 Microsoft founder Bill Gates, Iron Man actor Robert Downey Jr., the Amazon Climate Pledge Fund, and co-creator of the iPhone Tony Fadell have all invested in California-based startup Turntide Technologies Inc. The company has managed to raise $80 million of funding as a result.

Turntide has commercialised a new type of electric motor, which can turn magnets inside the motor on and off 20,000 times a second – this process reduces electricity consumption by up to 30 percent.

According to Turntide Chief Executive Officer Ryan Morris, the motor’s design dates back to 1838 but the fine control needed to run it efficiently had to wait until cheap computer chips were available.

He has also described the product as “software wrapped in metal,” which allows the company to control the intellectual property needed to run the motor, but outsource the manufacturing overseas.

“They figured out how to use a 19th-century technology and use software to make it do what it always had the potential to do,” Hollywood star Robert Downey Jr. said in an interview.

Turntide is currently focused on replacing old electric motors in ventilation systems in large buildings – it has replaced 5,000 of these motors in 2020 and aims to do 50,000 in total this year.

“Every year that would be a death toll even greater than we had in this pandemic,” Gates recently warned.