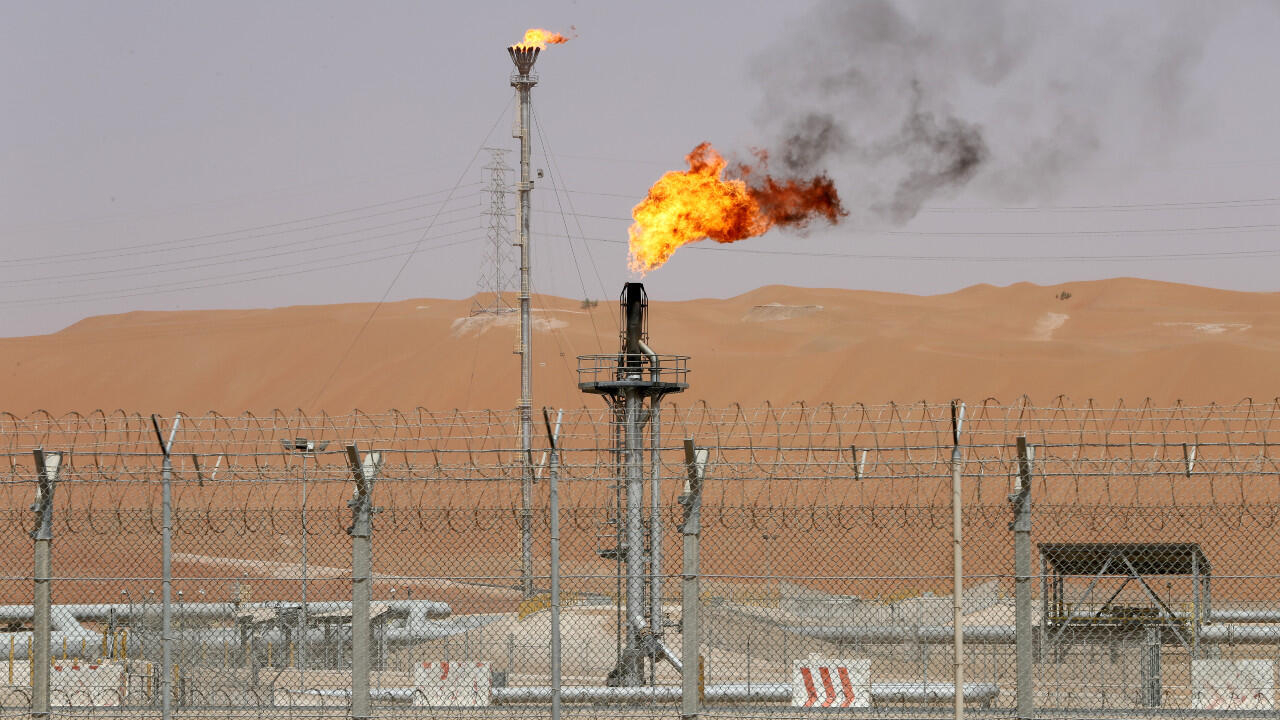 Yemen’s Houthi forces fired a cross-border missile at a Saudi Aramco facility in Saudi Arabia’s Red Sea city of Jeddah, a Houthi military spokesman said on Thursday, but there was no immediate confirmation from Saudi authorities.

Saudi Aramco, whose oil production and export facilities are mostly in Saudi Arabia‘s Eastern Province, more than 1,000 km (620 miles) across the country from Jeddah, did not immediately respond to a Reuters request for comment.

The spokesman for the Saudi-led military coalition that has been battling the Iran-aligned Houthi movement for six years did not immediately respond to a Reuters request for comment.

Houthi military spokesman Yahya Sarea said in a Twitter post that the attack took place at dawn using a winged Quds-2 missile and had struck its target, without elaborating.

He posted an image with coordinates of what appeared to be a petroleum products distribution plant in Jeddah used for domestic supplies that the Houthis struck with a Quds-2 missile in November 2020. Military experts estimated then that the missile was fired from about 700 km (430 miles) away in Houthi-controlled territory.

Aramco said then that the attack on the North Jeddah Bulk Plant hit a storage tank but did not affect supplies.

The movement, which controls northern Yemen, has struck Saudi energy assets in the past. Last November, the Saudi energy ministry said a limited fire broke out near a floating platform belonging to the Jazan oil products terminal after a foiled attack using explosive-laden boats in the southern Red Sea.

The Houthis have recently stepped up cross-border drone and missile attacks on Saudi cities, mostly targeting southern Saudi Arabia. The coalition says it intercepts most attacks.

The Houthi’s Sarea said in a separate Twitter post that the Khamis Mushait attack targeted a military site.

The coalition intervened in Yemen in March 2015 after the Houthis ousted the internationally recognised government from power in the capital, Sanaa.

The conflict is widely seen in the region as a proxy war between Saudi Arabia and Iran. The Houthis deny being puppets of Tehran and say they are fighting a corrupt system.

Could waiving Covid-19 vaccine patents save the world?