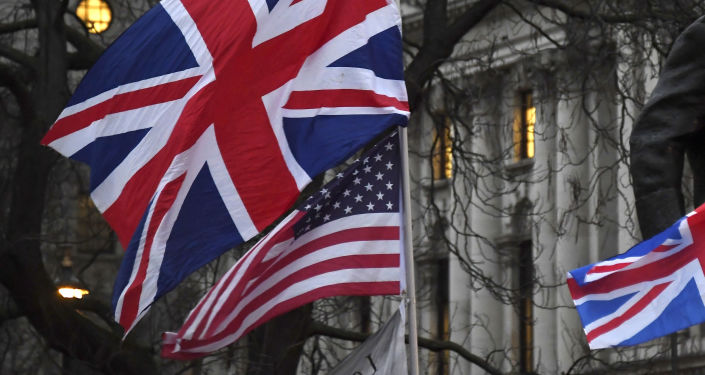 Earlier on Thursday, the US and UK agreed to suspend retaliatory tariffs on scotch whiskey, cashmere, and other products that were imposed amid the dispute between the Boeing and Airbus aircraft manufacturers.

“It was meant to de-escalate the issue and create space for a negotiated settlement to the Airbus and Boeing disputes,” Psaki said.

In 2006, the United States filed a case with the WTO accusing European aircraft manufacturer Airbus of receiving $22 billion in illegal subsidies. After the EU filed a counterclaim, the WTO ruled both sides illegally subsidized their respective aircraft companies.

The suspension announced today is for four months and will come into force on March 8.

The United Kingdom in late January lifted EU tariffs that were slapped on US goods over the Airbus-Boeing dispute, once the country left the bloc’s single market and customs union.