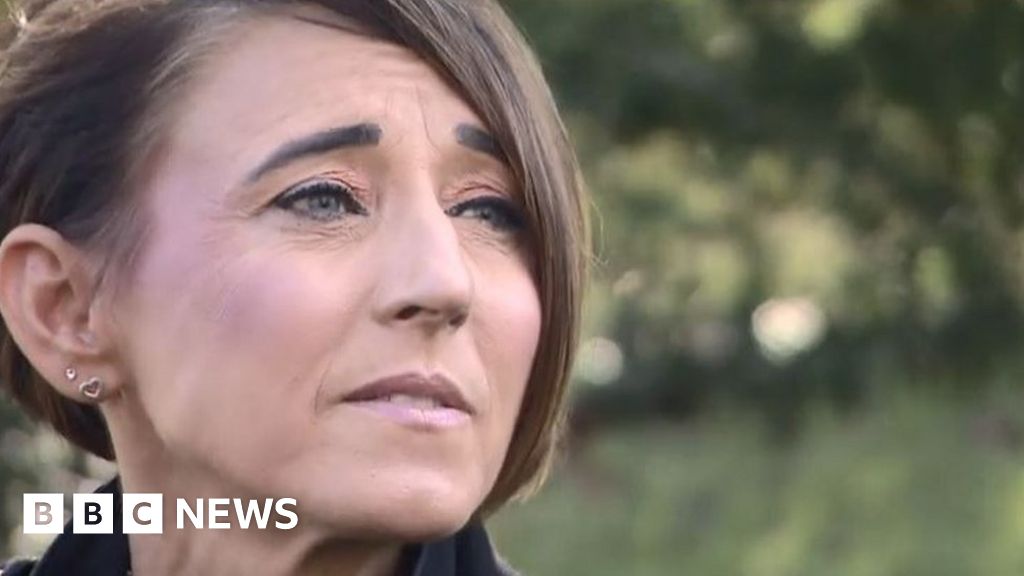 “I just remember these footsteps running behind me,” she said. She feared she was about to be mugged, but felt she was safe because she was such a short distance from the shops, and, as it was 15:00, there were plenty of people about. That’s when her attacker jumped her from behind and began stabbing her.

Matt Dawson column: Wales being denied Grand Slam by France will haunt them for years