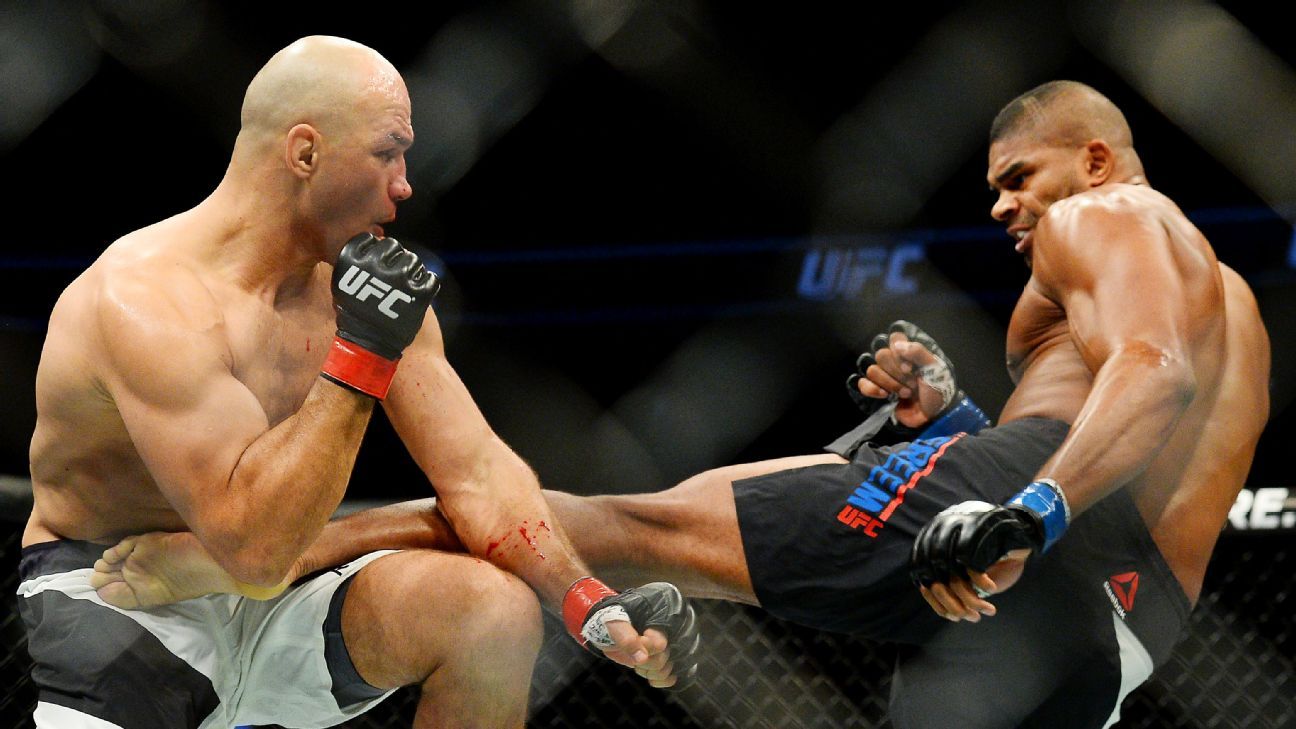 The UFC has released two of its most popular heavyweight fighters.

Alistair Overeem and Junior Dos Santos were recently informed by the promotion that they were being released, sources confirmed with ESPN.

Overeem had two fights left on his contract, while Dos Santos had five, sources say.

Dos Santos, a former UFC heavyweight champion, lost his fourth straight fight in December when he was defeated via TKO by Cyril Gane.

According to sources close to Dos Santos, he was recently offered a short-notice fight against Marcin Tybura at UFC 260 on March 29. After Dos Santos declined the fight due to not having enough time to prepare, the promotion ultimately decided to part ways with him, sources say.

Source: LeBron to wear jersey No. 6 next season