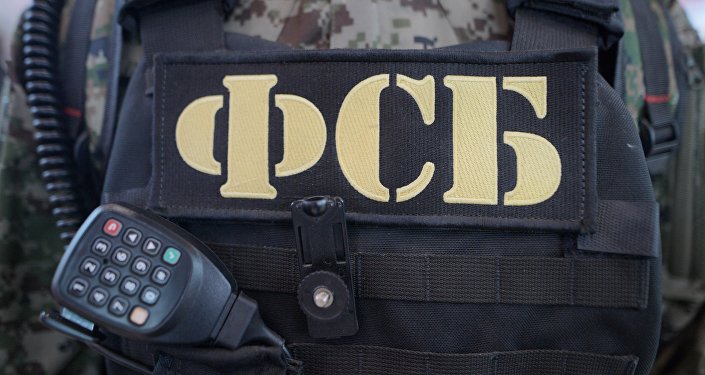 “A terrorist attack at a Kaliningrad Region’s energy facility was thwarted. A Russian national was detained, who planned to stage the attack out of hatred to the authorities in power and who also recruited local residents to join his terrorist activities,” the FSB said in a press release.

An improvised bomb, components for producing explosives, and materials with “offensive content against Russia’s executive and legislative agencies” were found in the detained person’s house, the FSB continued.

A criminal probe was launched.

Germany to Pull Out From Afghanistan ‘From July 4’