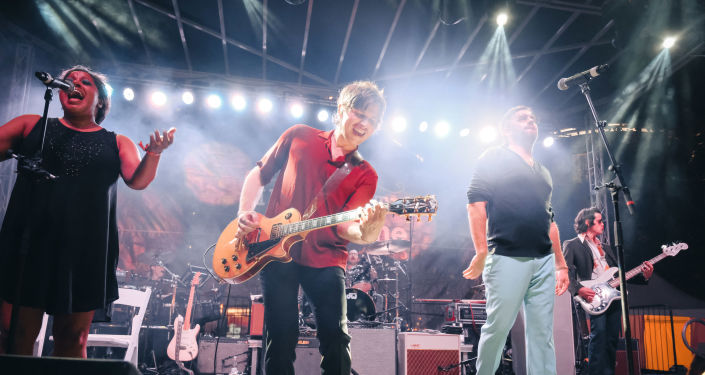 American rock band Kings of Leon has announced that their upcoming eighth album, “When You See Yourself,” will be available in the form of an NFT (non-fungible token). The group will be among the first musicians to ever release their work in such a format.

The album package, at a price of $50, will include a vinyl and download for a token, and will be available for two weeks starting Friday, 5 March. The band offers special perks for those who decide to buy the NFT – like front row seats on the future shows and a “special-edition” version of the album.

NFT is a type of cryptocurrency which is backed not by money, but by a digital asset such as an illustration, music or even a message. Due to the nature of digital files, which can be copied countless times, a non-fungible token provides you with something that cannot be copied: a rightful ownership. In addition, an NFT can work as a speculative asset, meaning that its value can go up and down – so its owner can resell the unique token for a profit later.

First Module of Russia’s New Space Station to Be Ready for Launch in 2025, Roscosmos Announces