Questions for the First Minister 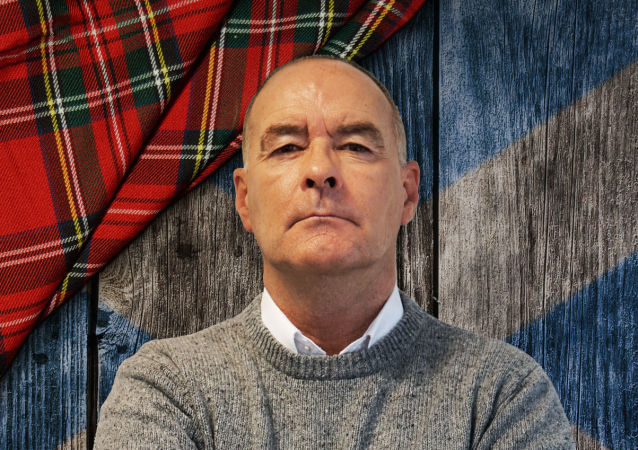 Nicola Sturgeon has dismissed claims she plotted against her predecessor Alex Salmond and that she set out to ruin his reputation. However, as more evidence is unveiled Sturgeon’s mishandling of the complaints made against her predecessor become more visible. Can the First Minister survive until the Scottish Election, or could she be forced to step down before the end of the week? MP Kenny McKaskill joins Tommy Sheridan to talk about the latest twists and turns in the landmark inquest into the Scottish Government.

‘Nobody is Born a Saint’: Twitter Abuzz Over Story that Pope Francis Was Once Nightclub Bouncer

How Joe Biden Broke Royal Protocol When He Visited the Queen