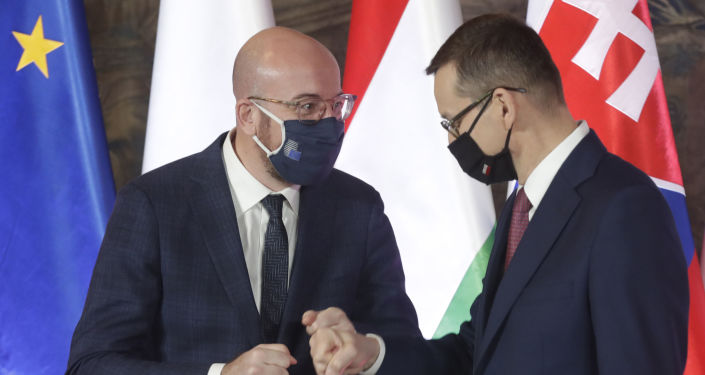 “At the meeting of the Council of Ministers on March 3, a discussion took place on the abuse of powers by the Court of Justice of the European Union, which consists in asserting the superiority of European law over the Constitution of the Republic of Poland,” the statement said.

Earlier, the Court of Justice of the European Union ruled that changes in the Polish law “On the National Judicial Council” could violate the EU law. The talk is about amendments that give the president of the country the opportunity to nominate candidates for the post of a Supreme Court judge.

Is UK-EU Shellfish Spat a Divorcees’ Squabble or Beginning of ‘Guerrilla Trade War’?