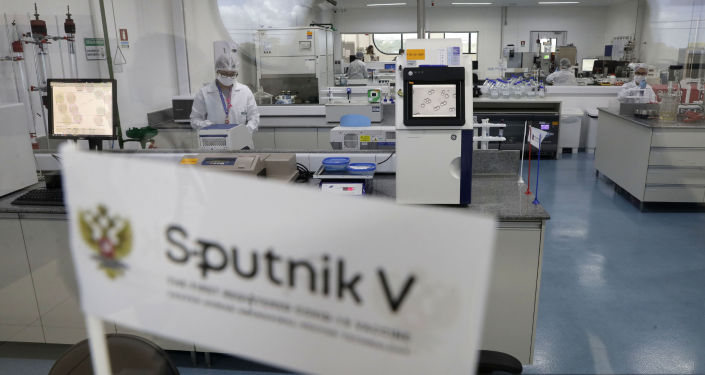 The vaccine of Jonson & Johnson is the most trustworthy for these European countries.

“The Sputnik V vaccine, which has not been even authorized yet, is being considered twice more positive in the German-speaking space than the AstraZeneca vaccine, especially in Austria,” the study said on Wednesday.

In January-February 2021, IMWF analyzed about 250,000 materials from traditional media, blogs, and social networks about COVID-19 vaccines. The studied materials were ranked from -1, which means negative coverage, to +1, standing for positive coverage.

The most trustworthy vaccine for the German-speaking countries is a drug developed by Johnson & Johnson (+0.18), the vaccine of Pfizer/BioNTech (+0.14), and Moderna (+0.13) come after it. Sputnik V comes fourth (+0.11), AstraZeneca fifth (+0.04), and China’s Sinopharm sixth (+0.03). At the same time, Sputnik V was less mentioned than all the other vaccines except Sinopharm.

Sputnik V, developed by the Gamaleya Epidemiology and Microbiology Center, was the world’s first vaccine against COVID-19, registered by the Russian health ministry on August 11. According to analysis of phase 3 clinical trials of Sputnik V, published by The Lancet medical journal, published by The Lancet medical journal, Sputnik V has 91.6 percent efficacy against symptomatic COVID-19.

The Russian vaccine Sputnik V has now been approved for emergency use in more than 40 countries across the world.