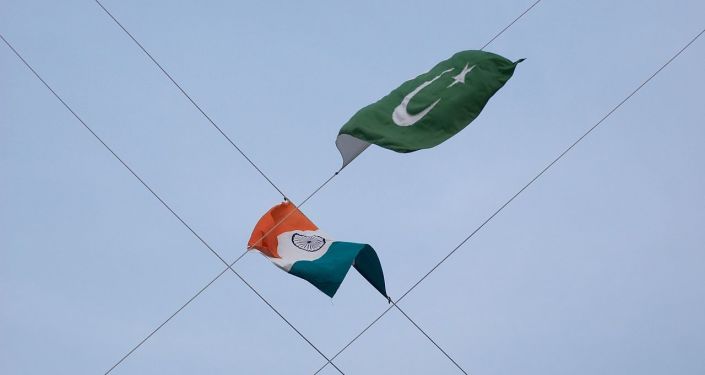 In the middle of February, a 19-year-old girl named Dananeer Mobeen from Pakistan posted a video of herself and her friends, relaxing in the Nathia Gali mountains. Her five-second video was simple in concept – a shot of her car which she’d travelled in and then a shot showing her teenage friends dancing and enjoying a little roadside party.

One thing which particularly stoked netizens’ enthusiasm, making it an Instagram sensation overnight, was the fake accent Dananeer used to pronounce words such as “car” and “pawrii” (party).

In the midst of all the turmoil between India and Pakistan, this video became a pleasant bond as people enjoyed doing and showing riffs on the video from both sides of the border. The trend gathered such massive momentum on Indian and Pakistani social media that public figures from both nations came together to create their own versions of Dananeer’s “Pawrii” video.

Indian music composer Yashraj Mukhate turned Dananeer’s video into a hilarious “Pawrii Ho Rai Hai” (we are partying) song which became the anthem for social media in India and Pakistan.

Celebrities from Pakistan such as actresses Mahira Khan, Hania Amir, and Sarah Khan joined the trend.

It’s not every day that Indians and Pakistanis are able to join together in some healthy fun on social media, given their troubled relations.

After netizens pointed out the huge amount of love that Dananeer’s video got from both India and Pakistan, the Instagram influencer expressed her gratitude on social media.