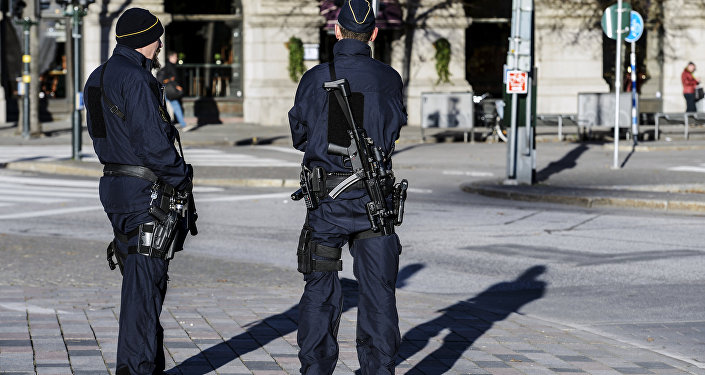 A raid on a suspected drug smuggler by the Swedish police has yielded a collection of art, jewellery, cars and designer furniture, national broadcaster SVT reported.

During the raid, performed in connection with the arrest of a man in the city of Helsingborg in Skåne County, paintings by Pablo Picasso, Andy Warhol and Mark Chagall were seized, alongside copious amounts of cash.

Some of the furniture pieces are suspected to have been stolen in connection with burglaries in the Stockholm area, including a bureau cabinet worth SEK 400,000 ($48,000).

The raid was predated by two years’ surveillance by the Swedish Police National Operational Department (NOA) together with the Spanish Police on a criminal network suspected of smuggling large amounts of drugs from Spain to Sweden. The raids against the man suspected of being the leader of the largest criminal organisation in southern Spain, as well as other people assigned various roles within the network, was also carried out jointly.

The man was ultimately arrested by Swedish police in his home outside Helsingborg, whereas another five people were arrested in Spain at the same time, of which several were Swedes living in the Stockholm area.

“In this effort, we have made large seizures and we are increasingly working within the police to access criminals’ criminal profits,” Christer Nilsson, head of the NOA investigation unit, told the national broadcaster.

The chief is suspected of serious drug smuggling and large-scale money laundering, and has been since extradited to Spain.