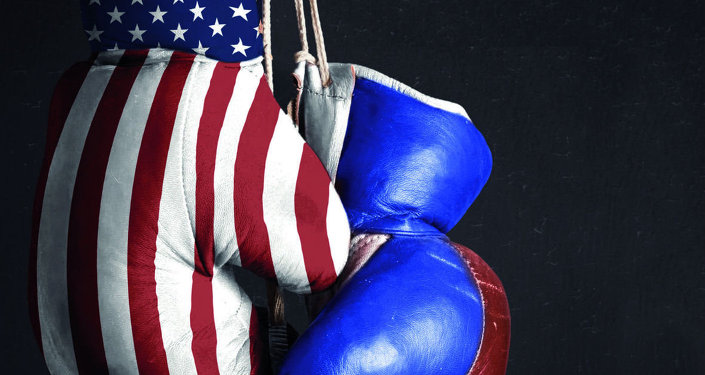 “The new sanctions against Russia are damaging our economy and thus damaging Germany. There is of course the risk of a new cold conflict. That is why we must finally end this senseless policy of sanctions. I fear that the EU will follow suit with further sanctions against Russia. With the election of [US President Joe] Biden, Germany, the EU and the USA are working more closely together again,” Lindemann said.

The politician also warned against Washington’s attempts to pressure the EU to abandon the Nord Stream 2 project, as the US is trying to sell its own natural gas.

“But Germany needs Nord Stream 2, [German Chancellor Angela] Merkel also knows that … In my opinion, all sanctions must be ended immediately,” Lindemann stated.

Brussels on Tuesday presented the first sanctions under its new global human rights sanctions regime, designating four Russian officials over their “roles in the arbitrary arrest, prosecution and sentencing of [Russian opposition figure] Alexei Navalny, as well as the repression of peaceful protests in connection with his unlawful treatment.” In a coordinated move hours later, the US imposed sanctions on seven senior Russian officials, including Federal Security Service (FSB) director Alexander Bortnikov.

Even before the sanctions were officially unveiled, Russian Foreign Minister Sergey Lavrov said the relations with the EU were at a low point. The EU’s high representative for the foreign policy, Josep Borrell, said in early February during his Moscow visit, that the dialogue between the bloc and Moscow was at a “standstill.”

Playin’ in the Rain: Golden Retriever Takes Enjoying a Puddle to Another Level